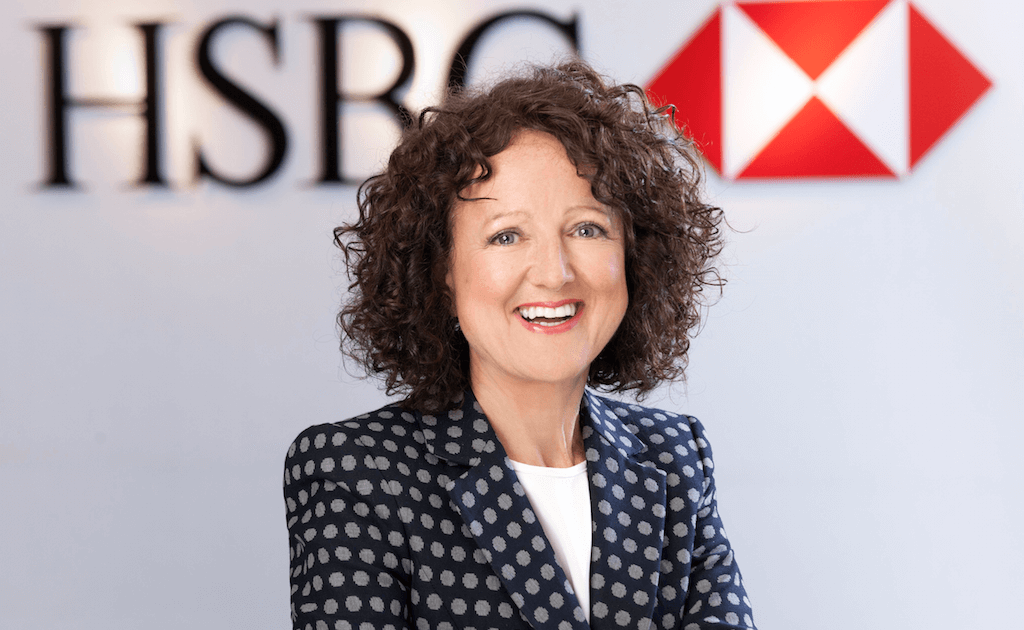 HSBC Scotland chief executive Alison McGregor is stepping down and will not be replaced as her role is impacted by new ringfencing regulations.

The bank said it will not appoint a new chief executive north of the border when she leaves the Glasgow-based post at the end of the year to pursue a portfolio of non-executive directorships.

All banks are subject to new industry regulations ringfencing the public from risky investments which has prompted some restructuring of operations.

A prominent figure within the UK financial services sector, she was recognised at the inaugural Scottish Women’s Awards, where she was named Scottish Corporate Leader of the Year 2017.