Large failures fall by half as firms become cautious 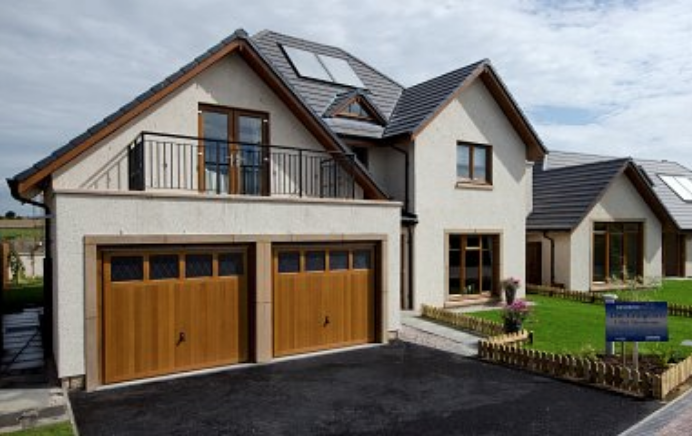 Deveron Homes was among the failed businesses

The number of larger businesses failing in Scotland fell by more than half in the last quarter compared to the same period in 2017, as companies take a more cautious approach to growth amid economic uncertainty.

Administrations, which usually involve larger companies, fell by 62% (10 down from 26) and compared to the previous three months in 2018, decreased by one-third (10 down from 15), according to figures from KPMG.

However, the total number of corporate insolvency appointments, which includes liquidations, increased by 26% compared to the same period in 2017 (246 against 196), and rose by 6% compared to last quarter (January – March), (246 against 233). 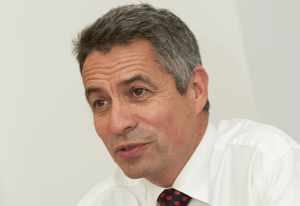 Blair Nimmo (pictured), head of restructuring for KPMG in the UK, said:“Despite a number of high-profile UK businesses struggling, large organisations in Scotland continue to show resilience in the face of significant challenges.

“However, we have seen a rise in the number of liquidations, which has impacted overall figures. Nevertheless, these still represent relatively normal “attrition rates” and we only have to look back to the third quarter of 2016 to see higher numbers of insolvency appointments.

“That being said, the much-publicised pressures on the construction sector continue to impact businesses – large and small – most recently manifesting in the administration of Aberdeenshire-based Deveron Homes and Deveron Construction.

“Despite a relative return to economic stability in the Aberdeen market, house prices continue to come under pressure, which, coupled with other factors, places an additional burden on the construction industry in the region.

“In the UK as a whole, the casual dining and retail sectors continue to face the consequences of changing consumer attitudes towards spending, coupled with increased costs as a result of the living wage and business rates pressures.

“Whilst many of the national chains have survived through successful CVAs or administrations, inevitably there have been closures and job losses as a consequence and Scotland has not been immune to the impact of this – as we have seen in cases such as Mothercare and Poundland.

“Overall, however, the figures reflect a relatively positive picture for Scottish businesses.

“For the most part, adopting a long-term cautious approach appears to be paying off for the majority of firms, although sectoral-specific challenges and broader global economic changes will inevitably force some businesses to reconsider their operations and potentially restructure their organisations to improve efficiencies.”