Scottish Labour has called for an independent root and branch review of Creative Scotland and its management structures.

The call follows a series of controversial funding decisions in January which led to the resignation of several board members in protest and the eventual decision of chief executive Janet Archer to step down.

Following an inquiry the Scottish Parliament’s Culture Committee said the concerns of the arts sector were “deeply worrying” and required “further scrutiny.”

It also accused Creative Scotland of falling “well below the standard” expected of it as a non-departmental public body and for damaging the confidence of artists and arts organisations in Scotland.

She said:  “Under the SNP’s stewardship, Creative Scotland has lurched from one controversy to another, losing the confidence of the arts and culture communities at each and every step.

“It was clear that changes had to be made at Creative Scotland. However, simply replacing Janet Archer with a new chief executive will not necessarily correct the practices and procedures that lead to the controversy in the first place.

“For Creative Scotland to regain the confidence of the industry we must see an independent root and branch review carried out, especially of its management structures including the role of the chief executive. 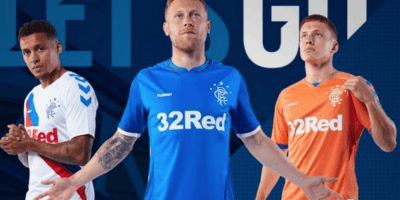