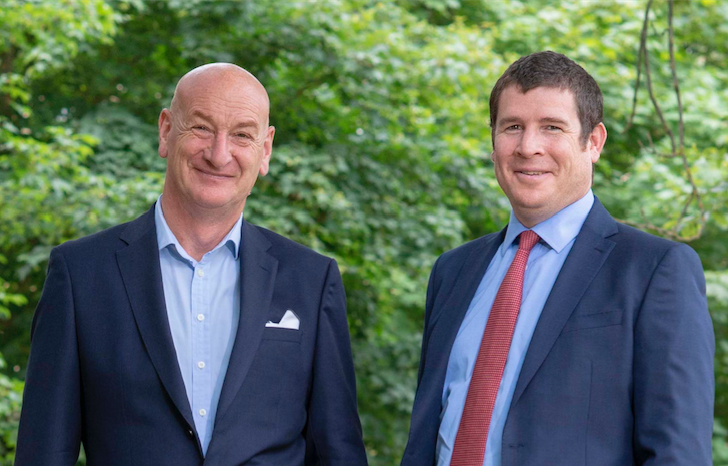 Murray Warner, partner at Hardies, said the acquisition of Binnie-McKenzie Partnership is key to the firm’s delivery of construction services in the west of Scotland.

“We are actively seeking to consolidate our operations in Scotland prior to a planned expansion south of the border,” he said.

Hardies has 10 offices throughout Scotland and recognised a need for local quantity surveying expertise in Glasgow to complement the local building surveying team.

“This acquisition gives us that with the addition of a team of five quantity surveyors and all Binnie-McKenzie Partnership’s history and experience, contacts and clients across the West of Scotland and North of England.”

Stewart Binnie-McKenzie, founder of the boutique consultancy, added: “This is a merger between like-minded people who share a common culture. We have worked alongside Hardies on various projects for the last 18 months or so, and I have known Shepherd Chartered Surveyors in Glasgow for over 15 years, so we all are familiar with each firms’ working culture and aspirations.

“This acquisition enables us to offer our clients a broader range of services from a far greater resource that opens up various new opportunities.”

This year has been Binnie-McKenzie’s most successful year to date with in excess of £500,000 in fee income.”

While the Binnie-McKenzie Partnership name will be retained, the firm will relocate from its Sauchiehall Street premises to Hardies’ St Vincent Street office.

Under the terms of the deal, Mr Binnie-McKenzie becomes a partner of Hardies while long-standing Binnie-McKenzie Partnership director Gary Skene will lead Hardies QS team in Glasgow and the West of Scotland. The combined businesses currently generate a fee income of £25m.