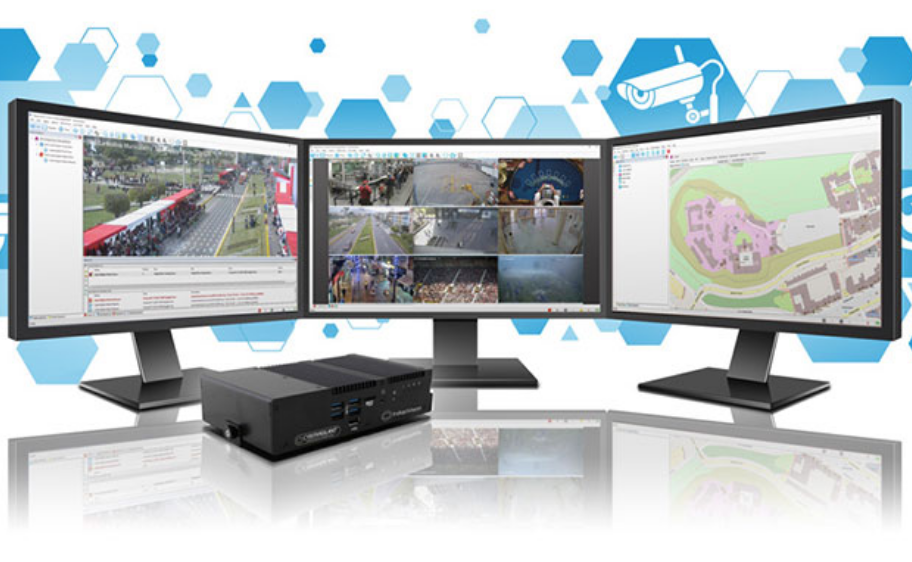 Shares in Edinburgh based video security firm Indigovision leapt 10% this morning after the Swedish investor Peter Gyllenhammar took a stake.

The Stockholm based financier acquired 3.03% of the shares last Friday, according to a stock market filing. The rise in the shares t 114p by mid-morning today valued his holding at £259,000.

Gyllenhammar, who invests via the Union Discount Company of London, has taken stakes in a number of under-performing companies and this is his second big foray into IndigoVision.

The company has undergone a number of senior changes over the years as its fortunes have ebbed and flowed.

In March chairman George Elliott said its performance was “unacceptable” as it announced an operating loss of $2.8m (£2m) against a 2016 profit of $0.1m.