Rangers march on, Hibs crash out

Gerrard bandwagon rolls on to play-offs 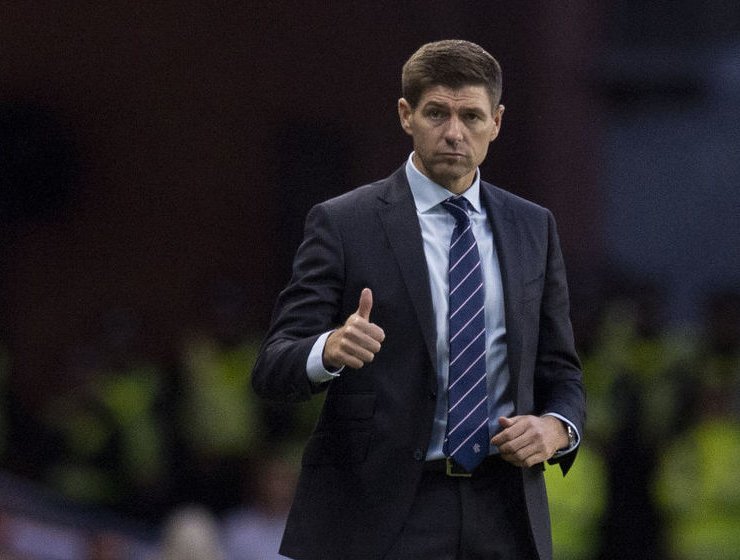 Steven Gerrard has guided his team to within one tie of the group stages of the Europa League (pic: SNS Group)

What a difference a year makes for Rangers. Twelve months ago they had been humiliated by Luxembourg minnows Progres Niederkorn, now they stand on the cusp of the Europa League group stages.

New manager Steven Gerrard has instilled a new belief in the squad while overseeing quite a transformation in Govan.

The goal-less draw against Maribor was another example of the professionalism now prevalent at Ibrox, the stalemate enough to take the Gers through to face Russians FC Ufa in the play-offs after their 3-1 first-leg victory in Glasgow.

Should they pull it off, it will be the first time for eight years that they have made the group stage of a European competition, their last such appearance coming in the 2010/11 Champions League.

Not surprisingly, the visitors had to absorb plenty of pressure in the Ljudski Vrt Stadion but they were up to the task, none more so than summer signing Allan McGregor.

The keeper was on top form as the last line of defence, producing a number of quality saves to deny the Slovenians whom his manager had described beforehand as being of ‘Champions League class’.

The pick of the bunch was an acrobatic stop to prevent Amir Dervisevic breaking the deadlock and a superb point-blank block from Marcos Tavares.

He also saved a stoppage-time penalty to help his side register another clean sheet on the road in Europe.

“These players are giving everything for me and everything for the fans and more,” said Gerrard. “I can’t speak highly of them enough – there are individuals there who deserve a lot of credit – Allan McGregor was a mountain for us tonight – what a man.

“I thought every single one of them to a man did the job we asked of them. We have knocked a Champions League team out of the qualifiers and they are devastated – they had confidence, they had ego coming into this game and they had no respect for us.

“But, my players have proved over two legs we are better than Maribor and that pleases me and that gives me great confidence going forward.

“We are still all new – we are still new as a team and these games are getting upon us on a Thursday, on a Sunday – it is a difficult schedule at the moment.

“If my players are giving me this so early, I believe we will improve the squad with more personnel and the squad will become stronger. As a group, we will continue to grow, but what we need to understand is when we are at home and when we are at Ibrox, there is a certain way of playing.

“But when you come to difficult places, you have to show a different side and we are doing that very well at the minute.”

Rangers will play the first leg of the play-off at Ibrox next Thursday.

Celtic dropped into the play-off phase after their loss to AEK Athens in the Champions League qualifier and will now face Lithuanian champions Suduva. The first leg is away from home for Brendan Rodgers, with the return seven days later at Parkhead. 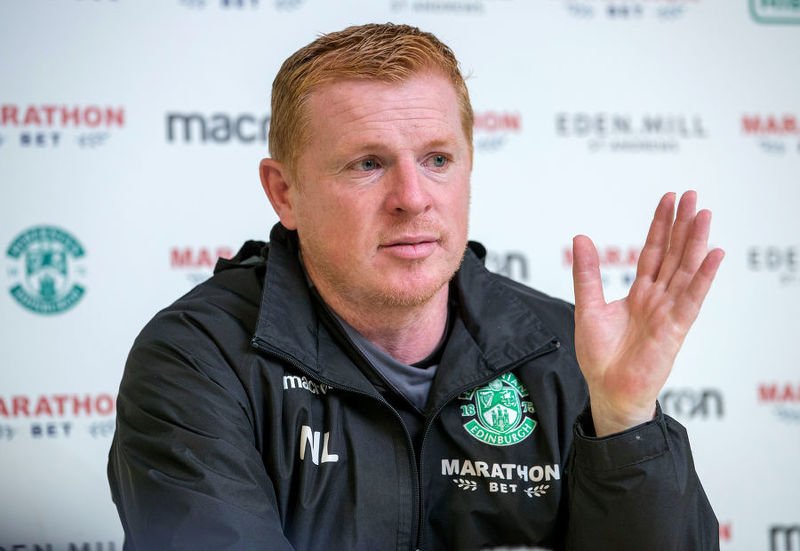 Missed chances cost Hibs dearly as their European adventure came grinding to a halt in Norway.

The final scoreline flattered the hosts and could have been so different had the Hibees had their shooting boots on.

The tie had been in the balance following the 0-0 draw at Easter Road but the match swung decisively in the hosts’ favour ten minutes from the break when the £9 million-rated Erling Braut Haaland netted.

Further goals after half-time from Fredrik Aursnes (66) and Haaland (82) put a gloss on the result for Molde.

Martin Boyle and Jamie Maclaren had earlier both wasted great opportunities for the Edinburgh side, adding to their manager’s frustrations.

“I think the scoreline certainly flatters Molde. It certainly wasn’t a 3-0 game,” said Lennon. “The second goal was the ice-breaker really.

“After half-time we looked in the ascendancy and missed a couple of great chances to take it to 1-1 and that would have changed the psychology and complexity of the tie completely.

“We lacked a bit of experience at times – you could see that – but I am very proud of the players and what they have given. I always want to win, but I can’t have everything in life.

“We just ran out of puff towards the end which is understandable, but we had to try to get a goal somehow. But that 15-20 minute spell in the second half when we were on top, we really should have equalized.

“We have created chances against a very good side, in the first half as well. We just lacked that little bit of oomph. Especially away from home, you need to take your chances.”