FanDuel founders sue for $120m after losing out in sale 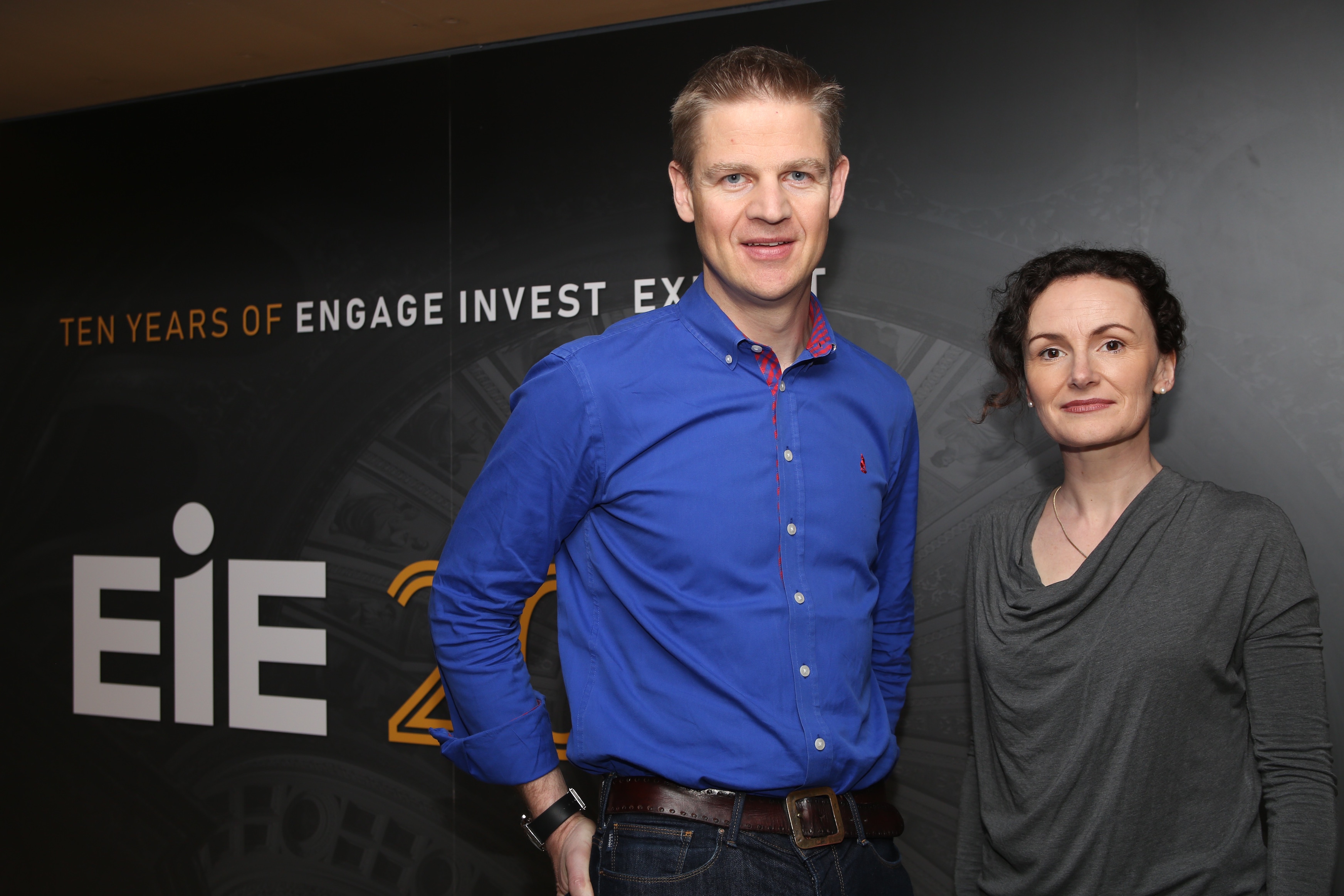 The co-founders of fantasy games company FanDuel are seeking $120m in compensation after they were denied any return when it was sold.

None of original shareholders received a payout while current CEO Matt King and the rest of the executive team shared a $30.3 million pay-off. Preferential shareholders in the deal, announced in May, were to be paid first. But because the sale price fell short of the enterprise value of $559m owed to preference shareholders it left no money for ordinary shareholders.

The petitioners argue the value should have drastically increased in the wake of a US Supreme Court decision that ended the prohibition on sports wagering outside of Nevada.

They argue that the board chose not to consider whether the US Supreme Court ruling should have caused the company to be revalued.

FanDuel’s board will contest the claim and said: “This was a sound business transaction that achieved the highest valuation possible for shareholders and was the right strategic move for the company’s future.”