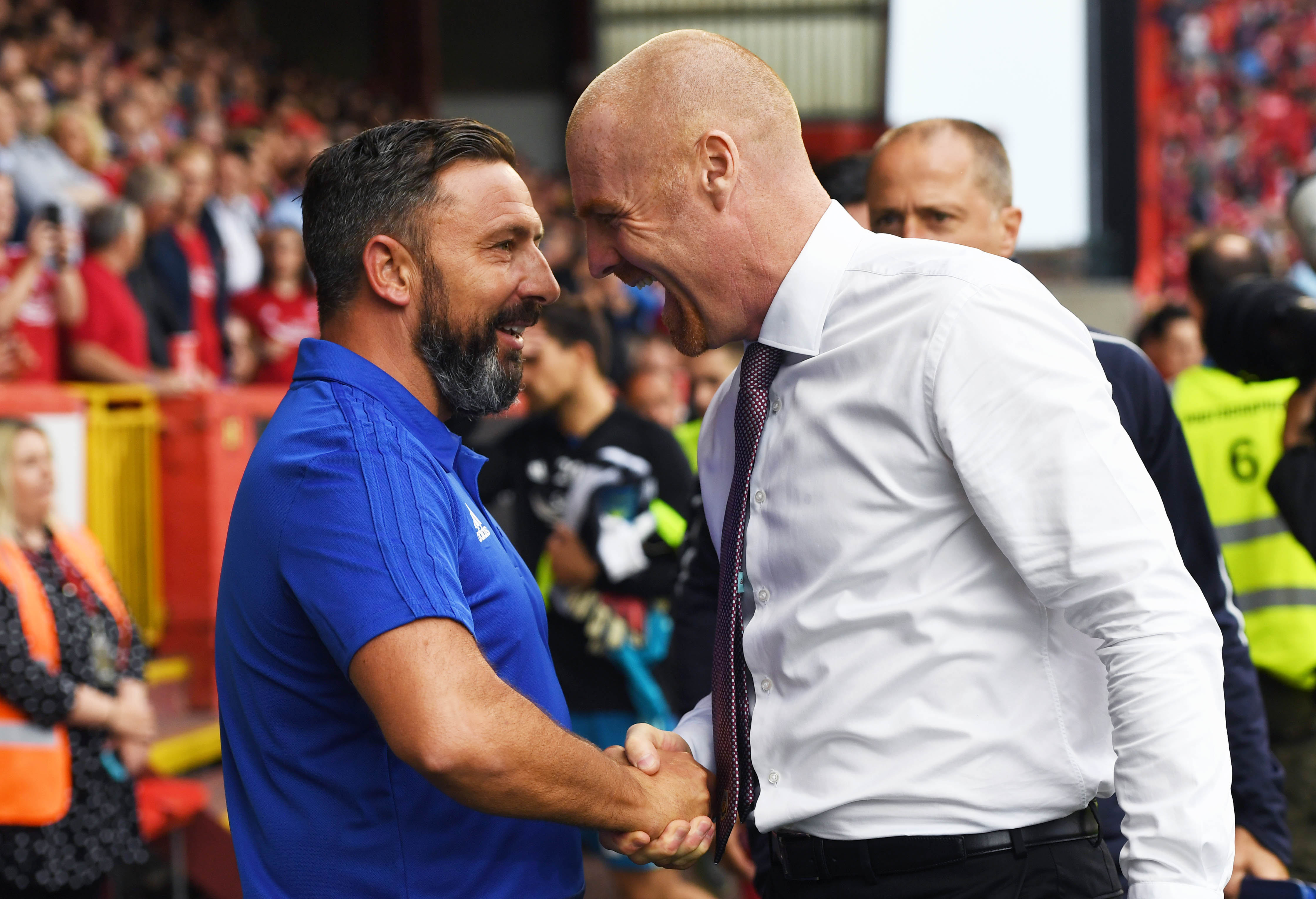 Derek McInnes will be hoping to have the last laugh against Sean Dyche at Turf Moor (pic: SNS Group)

Aberdeen boss Derek McInnes hopes his numbers stack up against Burnley this evening as he bids to make a mockery of the financial gulf between the two teams.

The Dons battled their way to a 1-1 draw at Pittodrie in the first leg of their second-round tie and face a stern test in the return at Turf Moor.

If the match was based on available budgets, it would have already been declared a no-contest, Burnley having received £120million for finishing seventh in the English Premiership last season compared to the £2.3m their opponents banked as runners-up to Celtic.

“Until television companies and finance change we can probably only do so much at times,” said McInnes.

“The huge gap between what we can do and what Burnley can do comes just because of the league they are operating in.

“Burnley can grow and be the animal they are now because of the league they are in. They have done brilliant to get there and the financial chasm is huge.”

Despite that, the Dons manager remains confident going into the ‘Battle of Britain’.

He said: “In Aberdeen we have a proud tradition, are a proper club and will continue to be as competitive as we can be. Burnley is a game we can win.”

His opposite number Sean Dyche added: “We look at it as a real badge of honour to be playing in this competition. I think the fans look at it that way as well. We will have to work for everything, as we always have done.” 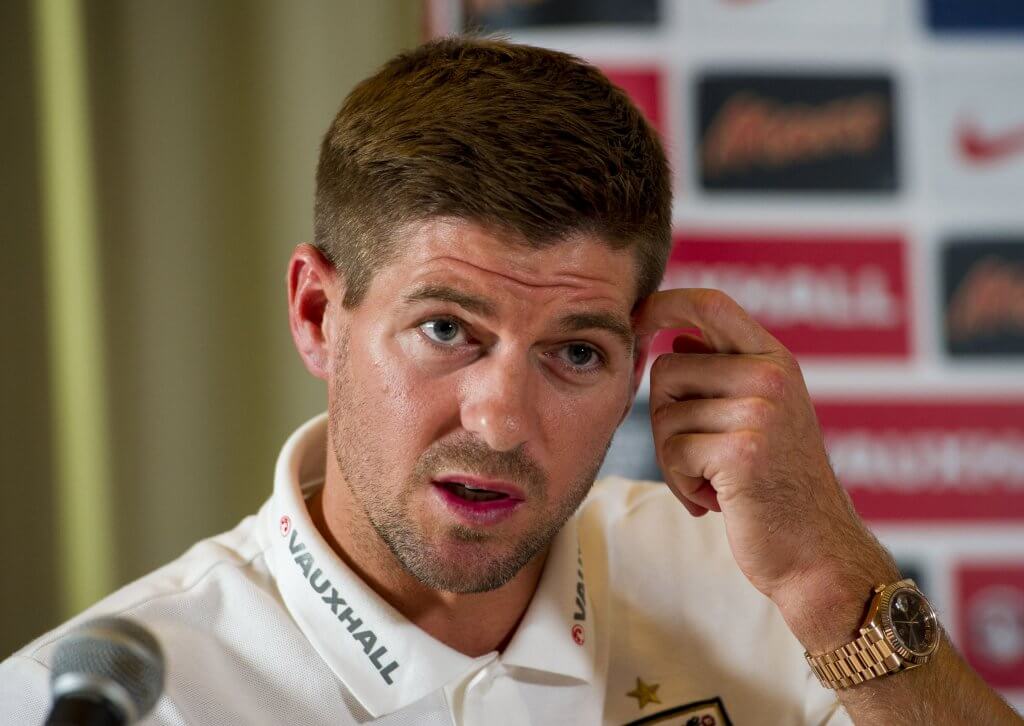 Rangers boss Steven Gerrard wants his players to ignore the fact they came back from Croatia with a 1-0 lead over NK Osijek when the teams meet at Ibrox.

Alfredo Morelos’ goal makes the Light Blues hot favourites to progress but the former Liverpool skipper warned: “They need to forget what happened in the first leg – this game will be totally different.

“They need to forget about the scoreline and thinking they have an advantage, because they need to go toe-to-toe with this opposition. If we do and play to our level, I’m very confident we’ll get the right result.”

Scott Arfield is available again after injury and Gerrard added: “We’re confident, we can’t wait for the game. We’re looking forward to a special atmosphere.

“The stage is set for us to go and play how we are capable of playing. The players know the gameplan and now they need to go and deliver.”

Maribor of Slovenia or Georgians Chikhura Sachkhere await the winners.

Hibs, meanwhile, will go on the attack in their tie against Asteras Tripolis in Greece, according to boss Neil Lennon.

The Hibees fought back from 2-0 down at Easter Road to win the first leg 3-2 and Lennon said: “It is still very much in the balance. The way the team is set up is to attack and score goals.

“We are mindful that the game can change very quickly but I think it’s important we score.”

The winners face Norway’s Molde or Laci from Albania in the next round.