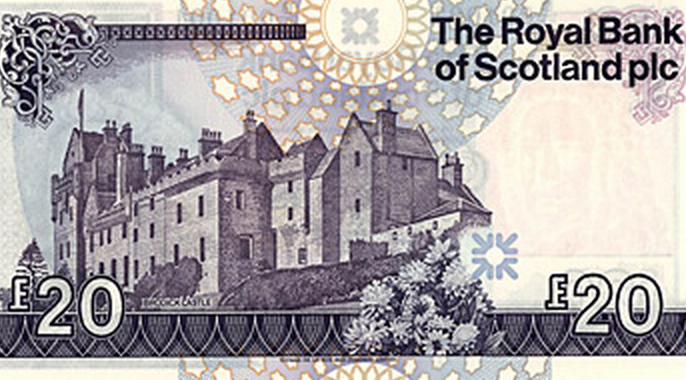 Royal Bank of Scotland has confirmed its intention to pay a dividend after formally settling with the US Department of Justice over misconduct charges.

The £3.7 billion fine relates to an investigation into RBS’s issuance and underwriting of US residential mortgage-backed securities between 2005 and 2007.

Under the terms of the settlement and as previously announced on 10 May, RBS will pay the civil monetary cash penalty out of existing liquidity resources.

The financial and capital impacts of this agreement were recognised in its half year results announced on 3 August when the bank announced it would declare an interim ordinary dividend of 2p per share.

It will be paid on 12 October to shareholders on the register at the close of business on 24 August.  The ex-dividend date will be 23 August.

Ross McEwan, RBS Chief Executive, said: “We are pleased to have reached a final settlement with the DoJ and that we can focus our energy on serving our customers better and returning capital to our shareholders.

“This settlement dates back to the period between 2005 and 2007. There is no place for the sort of unacceptable behaviour alleged by the DoJ at the bank we are building today.”

“This settlement holds RBS accountable for serious misconduct that contributed to that financial crisis.”

SMEs urged to check for RBS compensation as deadline announced

Businesses which used RBS for business banking between 2008 and 2013 are being urged to check if they could be entitled to compensation before an October deadline comes.

The GRG scandal involving the bank unravelled in 2013 when an investigation was launched by the Financial Conduct Authority into the RBS business support unit created in 2008 (following the release of a report by Dr Lawrence Tomlinson). GRG was originally created to provide assistance to struggling SMEs.

The investigation found that some businesses in RBS’ GRG unit were subjected to inappropriate treatment with the bank prioritising price increases and debt reduction over the long-term viability of customers.

Following the revelations, a compensation scheme was set up in late 2016 for those businesses affected by being in the GRG unit.

Despite only 1,230 complaints having been lodged from an estimated 16,000 eligible businesses and just £10 million paid in compensation from a £400m fund, RBS has just announced that a deadline of 22 October has been set for new complaints.

Anna Barnes, partner and head of the dispute resolution team at law firm SAS Daniels, said: “A number of businesses may not even be aware that they were in the GRG unit so business customers who were with RBS between 2008 and 2013 should check.

“There is an automatic refund scheme in place which means RBS will proactively contact some customers who are eligible for refunds. However, this only covers the refund of certain prescribed fees. Businesses can be eligible for further compensation but must take action and apply for this.

“We believe that many businesses could have a case for compensation but are not aware. Now that a deadline has been set, time is of the essence. Businesses also need to bear in mind the Limitation Act 1980 which contains prescribed time limits for bringing court proceedings.”

Any business, which was a customer of RBS between 2008 and 2013, could have been within the GRG unit.