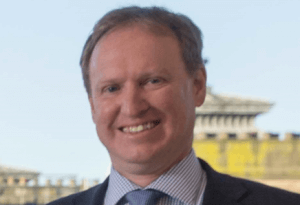 Partners at Deloitte will receive the biggest rise in payouts since the financial crash in a move that could prompt further criticism of the Big Four audit firms.

It is the biggest rise in nine years and means that a partner with the firm over that time will have earned more than £8m.

The payouts emerge in Deloitte’s annual figures and come amid criticism of the Big Four accountants over auditing of companies and calls for them to be broken up.

In its annual statement, Deloitte said Scotland benefited from expanding into new sectors such as fintech and digital services which has seen its Edinburgh office treble in size over the past year.

Across the firm’s service lines, audit and risk advisory revenues grew by 10.2%, consulting by 1.7% and tax by 5.8%. Financial advisory was unchanged.

In Scotland, fintech specialist Kent Mackenzie was promoted to partner, and the firm became Fintech Scotland’s professional services provider. Deloitte Digital in Edinburgh more than trebled in size to a team of 18 designers and software engineers with plans to grow further in the coming year.

Steve Williams (pictured), senior partner for Deloitte in Scotland and Northern Ireland, said: “We have experienced a particularly vibrant year by creating new partnerships and propositions.”