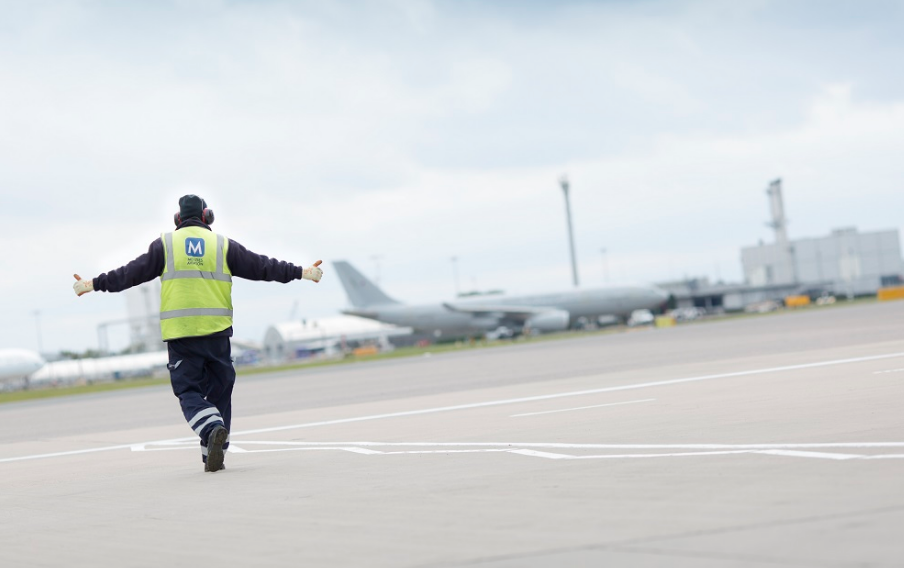 Menzies has operations north and south of the border

Menzies’ purchase of Airline Services is to be investigated by the Competition and Markets Authority amid concerns that it could reduce choice for airlines at airports.

Last week, the CMA said that it would refer the deal for an in-depth investigation unless Menzies offered acceptable solutions to address its competition concerns.

Menzies has chosen not to offer proposals to address the CMA’s concerns and so the merger will now be referred for an in-depth investigation by an independent group of CMA panel members. The deadline for the final decision is 28 January 2019.

Both companies supply UK airlines and airports with support services, including the de-icing of aircraft engines and wings; ground handling (including passenger, ramp, baggage and airside cargo handling); and the cleaning and maintenance of aircraft interiors.

The CMA said that as Menzies and Airline Services are close competitors at these airports, the deal could result in less choice for airlines operating there, potentially leading to higher prices and lower quality services.

Linkedin
CMA, Menzies News, Scotland, UK No Comments » Print this News
Commercial property deals provide tax lift for Holyrood Previous News
Next News A man has been arrested on suspicion of terrorism offences after a car swerved into pedestrians and cyclists in Westminster