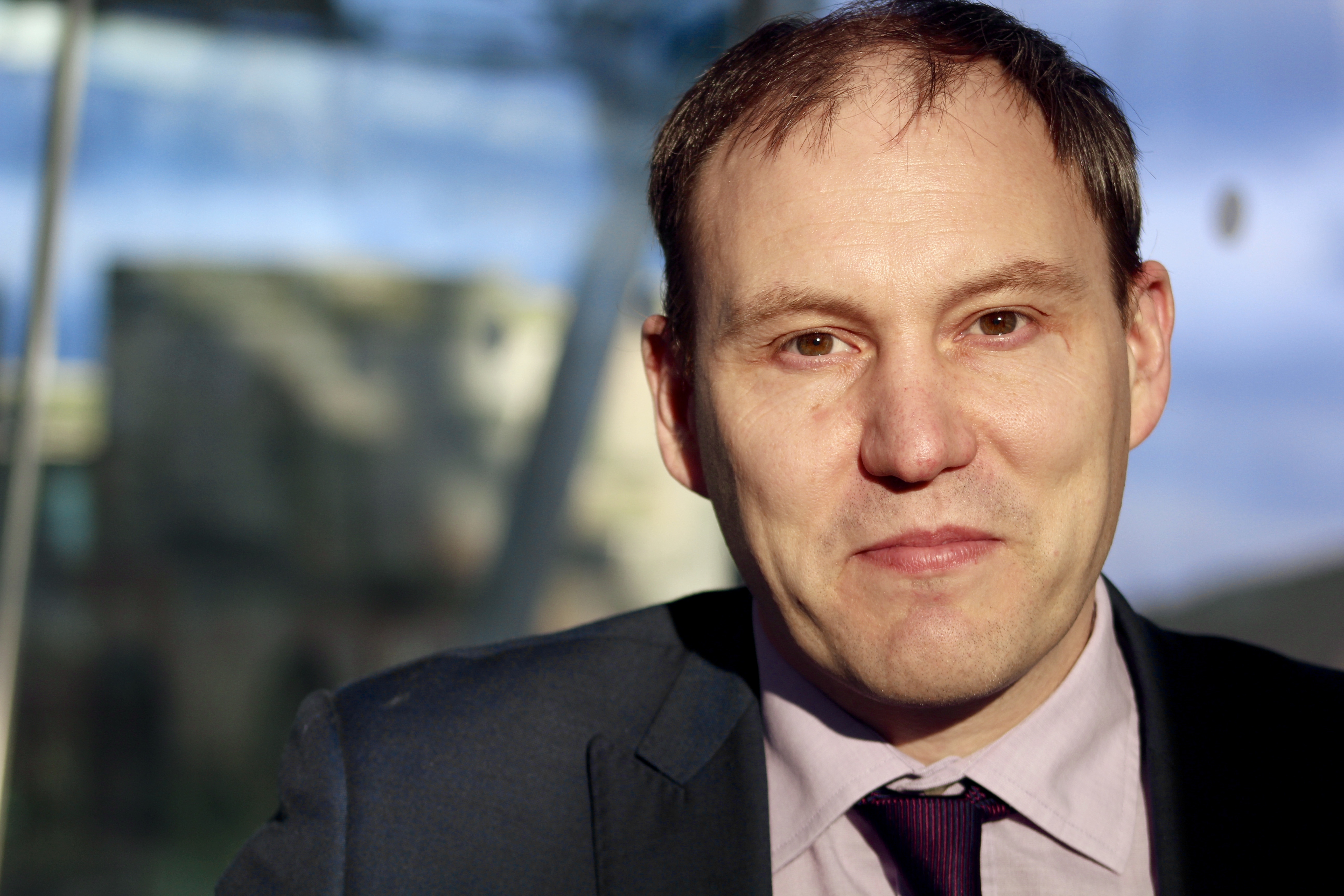 An upturn in activity has delivered the third highest monthly return since the controversial tax replaced stamp duty in Scotland.

The figures will be a welcome uplift for the Government after returns in April and May failed to meet expectations.

Revenues from LBTT in June hit £57m, which was £14m more than May’s total and more than £13m up on June 2017, according to figures reported by Revenue Scotland and analysed by the Scottish Property Federation.

The additional dwelling supplement continues to play a strong role in the overall figures and increased in June to £11m.

“However, in the first three months of this tax year to June, we have seen revenues slightly underperform against the Scottish Government’s expected trends for the main residential market.

“Despite a good month in June for the Government, residential LBTT revenues fell below 2017/18 levels in both April and May, but with some of the busiest months for the residential market still to come the Government will have an opportunity to make up ground.

“The commercial market is showing initial signs of being better than forecast and so far, this year has generated just over £10m more than in the same period in 2017/18.

“The additional dwelling supplement also continues to deliver better than expected revenue for the government, albeit with some 19% now refunded to taxpayers since its introduction in April 2016.

“For now, it will be steady as it goes for the government, but there is considerable dependency on the £325,000 to £750,000 residential market band, which supports nearly 60% of residential LBTT revenue, based on less than 10% of the total number of sales.  Should this section of the market stall, as in 2015/16, then there could be a significant impact on revenue.”