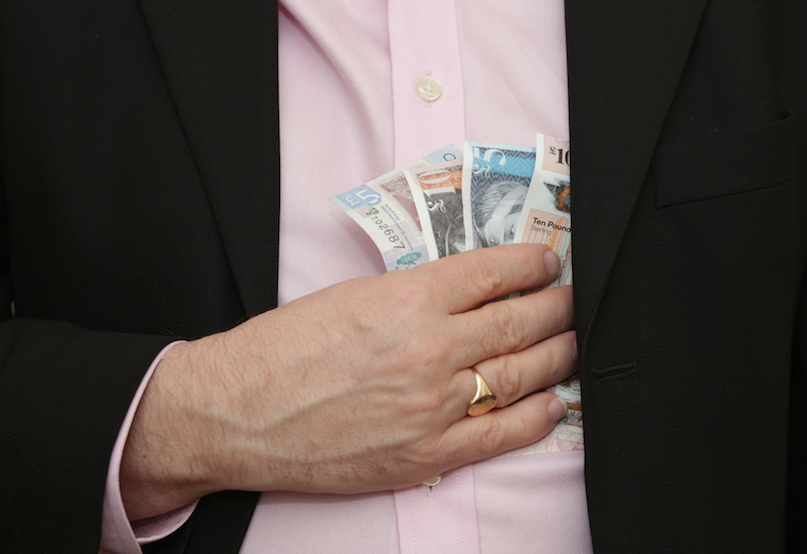 CEOs are seeing their pay rocket

Chief executives are paid on average 145 times more than their employees and last year enjoyed a rise of almost 11%.

Despite criticism and calls for change from governance bodies shareholders and the Prime Minister, the pay gap between the UK’s top bosses and workers are grown. Last year CEOs were paid 128 times more than their employees.

The highest package was £47.1m paid to for Jeff Fairburn, chief executive of housebuilder Persimmon which was a reduction on the remuneration he was meant to receive.

The GMB union called the findings by the Chartered Institute of Personnel Development were a “badge of national shame”.

“We live in a country where company fat cats get paid 400 times more than the dedicated, hard-working carers who look after our nearest and dearest – not to mention hundreds of times more than those who keep our streets clean, or ambulance workers who save lives.”

The government introduced new rules in June demanding all companies with more than 250 employees publish their pay ratios.

Labour slammed “fat cat” executive pay, saying it would take the average worker more than a century to earn what Britain’s top business chiefs pocket in a year.

Shadow Chancellor John McDonnell said: “Most people’s wages are still below 2010 levels and are barely keeping up with inflation.

The CIPD attributed some of the hike in CEO pay to the “strong performance of the stock market in the years to 2017”.

But the personnel body also urged ministers to adopt “more meaningful change to policy and practice” in a bid to reassure shareholders that returns are not being squandered on executive salaries.

Of the 25 highest paid CEOs in the FTSE 100, only one was female – Emma Walmsley of Glaxosmithkline – who was paid less than their male counterparts.

The Department for Business said: “While most companies get their responsible business practices right, we understand the anger of workers and shareholders when bosses’ pay is out of step with company performance.

“That is why as part of our corporate governance reforms, the UK’s largest companies now have to ensure employees’ interests are represented in the boardroom and annually publish and explain the pay ratio between senior management and the workers.

“These upgrades are making boards more accountable while enhancing our reputation as one of the best places in the world to work, invest and do business.”