Brexit chaos ‘may be here to stay’ warns industry leader 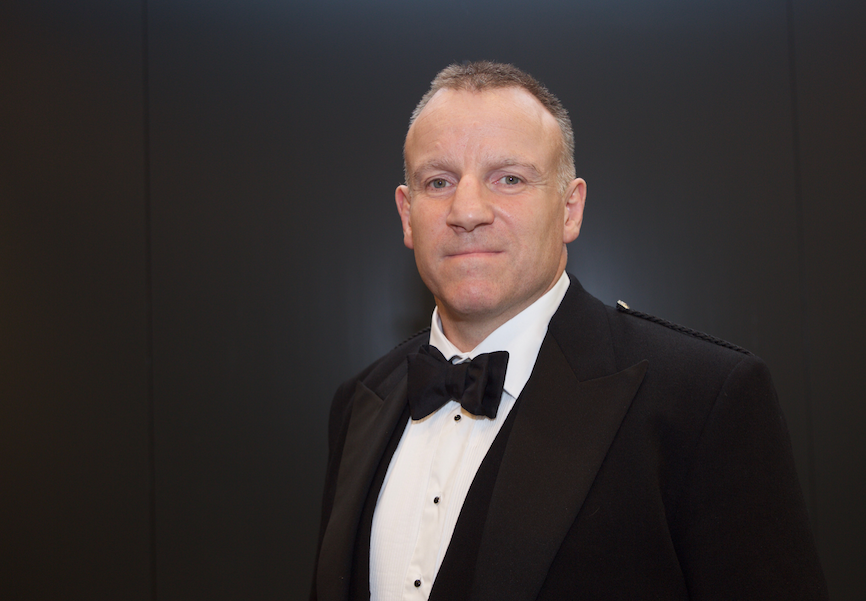 Scottish Engineering chief executive Paul Sheerin says the Brexit progress has turned from shambolic to chaotic, a situation he says “might be here to stay for a while”.

Writing in the organisation’s latest quarterly report, he says it may be better to focus attention on the productivity issue.

“Of particular note and in line with many of our industry body colleagues, optimism has reduced significantly since last quarter, scraping to a one point positive rating,” he says.

“While we can now record seven consecutive quarters of positive optimism, we should recognise that it has been maintained only by the slimmest of margins.

“To be fair, it is still positive, but the fall does objectively reflect the mood of conversations held with member companies in the last quarter.”

Commenting on the Brexit talks, he says: “Three months ago, I described the Brexit progress as shambolic, today I feel that a better description is chaotic, and given that we are more than two years down this road, with a total absence of clarity or meaningful progress, maybe it’s time to consider that this chaos might be here to stay for a while.

“Larger organisations than ours have railed against the impact that a ‘hard’ or ‘no deal’ Brexit may bring, seemingly to no avail, so perhaps it’s time to channel our energies into a positive direction once again.

“The much discussed productivity puzzle is a complex challenge, but effort understanding the relevant factors for each business will aid competitiveness, and therefore makes it a topic actually worth discussing.”

The report notes that order intake in general remains positive for the seventh consecutive quarter although declining to just above balance point.

Companies reported lower confidence in their own business prospects but were more optimistic about the economy.