Bevan steps down from top post at SCDI after one year 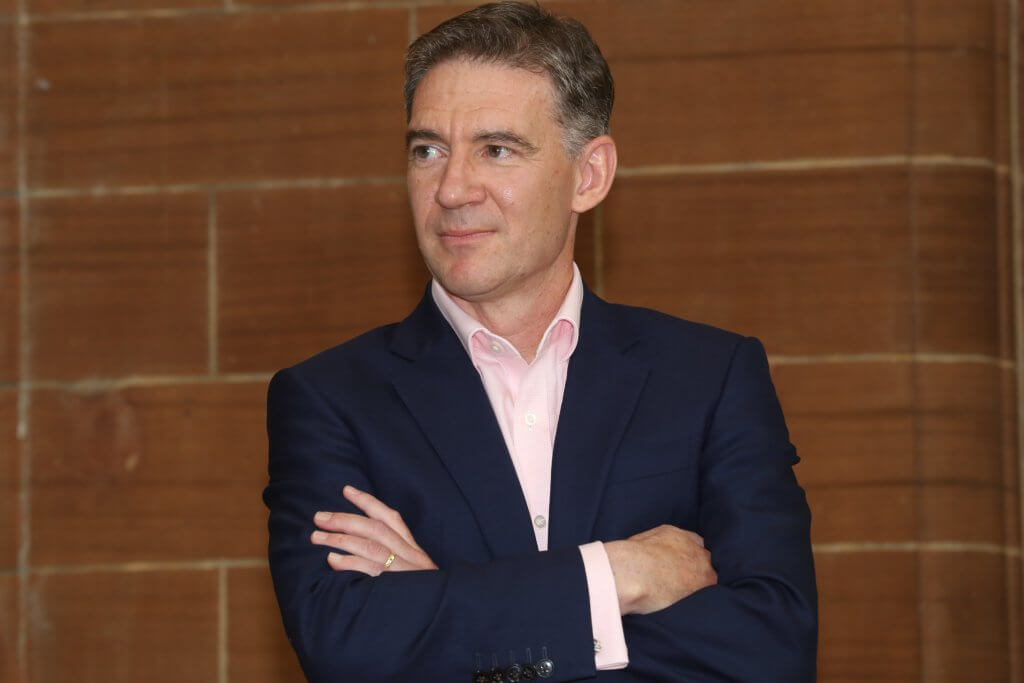 Mark Bevan has stepped down as chief executive of the Scottish Council for Development and Industry (SCDI) after just 12 months in post.

Chairman Brendan Dick confirmed the news in an email to members stating that Mr Bevan had left last Friday.

He joined with a mandate “to enhance our relevance and importance to civic Scotland”, he added.

“In the last 12 months he has developed the SCDI team; made fundamental changes to our systems and processes; engaged members and stakeholders in SCDI’s core purpose; whilst supporting the Board to review and define our strategic direction.

“On behalf of the Board and SCDI team, I have thanked Mark for his positive contribution and wished him well for the future.”

Mr Bevan set about his new job by introducing a new strategy and shaking up the board to bring in some heavyweights from across industry.

Mr Bevan joined SCDI from a background in communal and welfare issues, including spells at Amnesty International and children’s organisations.

In May he led a key conference at the Sheraton in Edinburgh which drew an international line-up of speakers, intended to put SCDI at the heart of current thinking around big economic issues.

The speaker line-up at the 47th SCDI Forum was the most diverse that it had assembled and included the First Minister Nicola Sturgeon; the US Ambassador to the UK, Robert Wood Johnson, and the general secretary of The Club of Rome, Graeme Maxton.

It was designed to help shape the thinking and recommendations that will be included in the next SCDI Blueprint, which is scheduled to be refreshed in 2019.