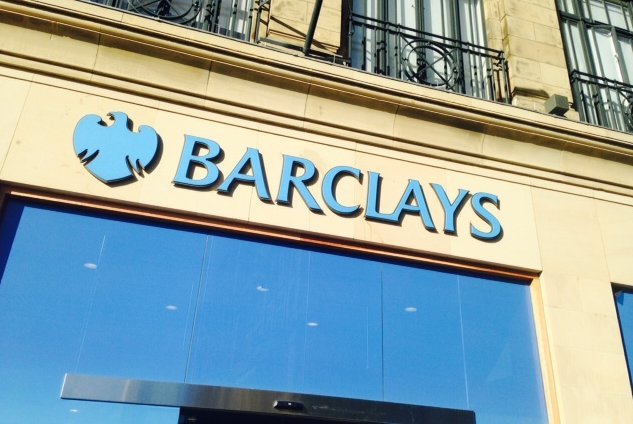 Barclays reported half-year pre-tax profits rose by 20% to £3.7 billion when stripped of £2bn of litigation and other costs.

Charges included a £400m PPI provision and a £1.4bn settlement with the US Department of Justice relating to Residential Mortgage-Backed Securities (RMBS).

Barclays boss Jes Staley said the first half of the year was characterised by “strong financial performance and increased profitability”.

He added: “This first-half performance shows a bank beginning to demonstrate its true potential and value.

“The numbers we have posted strengthen our confidence that Barclays can deliver attractive and sustainable profits, and in our ability to return a greater proportion of those profits to shareholders over time.

“It is the first quarter for some time with no significant litigation or conduct charges, restructuring costs, or other exceptional expenses which hit profitability.

“In effect then, it is the first clear sight of the statutory performance of the business which we have re-engineered over the past two and a half years – Barclays transatlantic consumer and wholsesale bank – and it is a positive sight.”

Aviva’s first-half profit fell but the insurer said conditions would improve and stuck to its target for higher annual earnings per share.

Operating profit for the six months to the end of June fell 2% to £1.44bn, caused partly by bad weather and divestments.

Aviva said the fall was caused by bad weather, business disposals and high motor claims in Canada and that it expected operating earnings per share to rise by more than 5% in 2018.

Chief executive Mark Wilson said: “Aviva has maintained respectable, broad based growth from its major markets in the first half of 2018. During these choppy market conditions, it is reassuring that Aviva’s results are consistent, dependable and growing.

“Our confidence in the full year outlook and our financial strength is reflected in the dividend … This marks the fourth consecutive interim period of double digit growth in dividend per share. Providing shareholders with a sustainable and growing dividend remains paramount for Aviva.”

It also said it would pay an interim dividend of 9.25 pence a share, up 10 percent from the prior year and beating a company supplied consensus estimate for 9.18 pence a share.