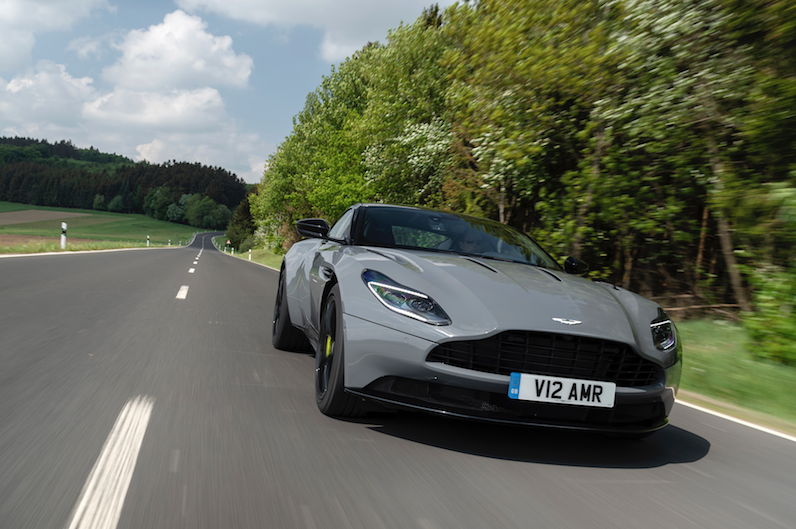 Aston Martin, James Bond’s favourite car brand, is to float its shares on the stock market following an overall of its business and a return to profit.

The luxury UK sports car manufacturer is expected to be valued at about £5 billion when its prospectus is published next month.

Key shareholders in the Warwickshire-based firm are Italy’s Investindustrial, as well as Gulf-based Tejara and Adeem. German car giant Daimler holds a non-voting 4.9% stake and plans to remain a shareholder.

The company had hinted at an IPO earlier this year and it is likely that at least 25% of the company will be listed.

Chief executive Andy Palmer, who joined Aston from Nissan in 2014, said the move would be “a key milestone in the history of the company”, adding “we have the resources and balance sheet strength to continue delivering on our growth strategy”.

The company has introduced new models and is developing its first hybrid-electric vehicle as well as an SUV, which will be built at a new factory in Wales.

Russ Mould, investment director at AJ Bell, said it is possible that the large syndicate of banks running the deal will look to price Aston Martin on a relative basis to Ferrari, which listed in New York in October 2015.

Aston Martin made a net profit of £77m last year, which would put its putative £5bn market cap on a historic price/earnings ratio of 65 times, a premium to Ferrari.