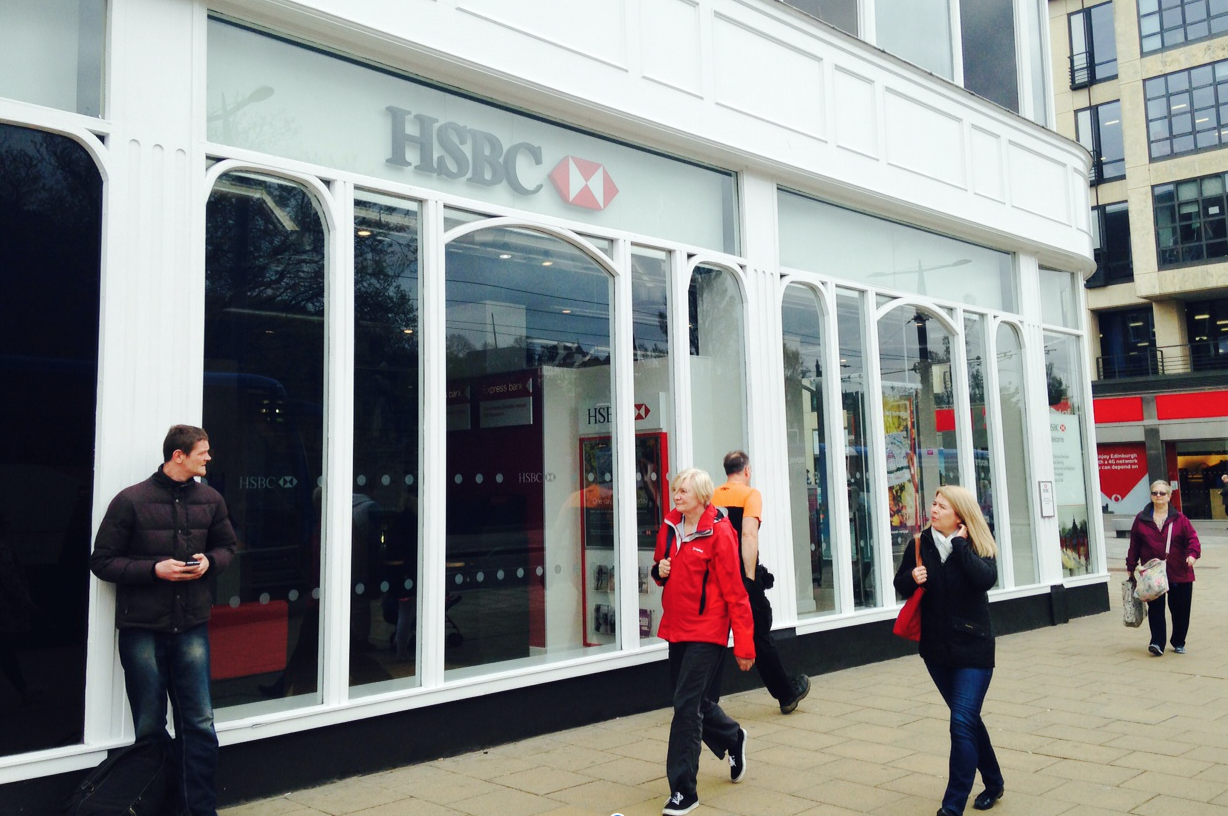 Back in growth: HSBC is ‘investing to win new customers’ (pic: Terry Murden)

HSBC has reported a 4.6% rise in pre-tax profits for the first six months of the year to $10.7 billion as its focus on growing markets sees it return to growth.

The bank’s profit for January-June period compared with $10.2bn a year earlier. During the second quarter, pre-tax profits hit $5.96bn compared to analysts’ expectations of $5.79bn.

HSBC is Europe’s biggest bank, but earns most of its profits from Asia. Last year it completed a corporate overhaul to raise profitability by focusing more on high-growth Asian emerging markets while shedding businesses and workers in other countries.

“We are taking firm steps to deliver the strategy we outlined in June,” he said. “We are investing to win new customers, increase our market share, and lay the foundations for consistent growth in profits and returns.”

Flint set out in June a three-year plan to invest $15 billion-$17 billion in areas such as technology and in China, as part of the bank’s swing from a strategy of cost-cutting to one of growth.