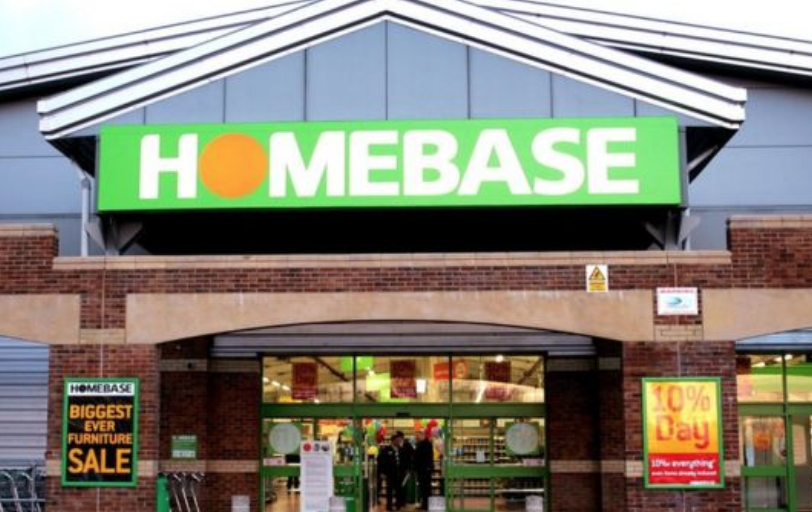 Landlords including Aberdeen Standard Investments and M&G are considering legal action against DIY chain Homebase over its plan to reduce rents at some of its stores.

Homebase is proposing cuts of between 20% and 90% at 70 stores and the closure of 42 others as part of a rescue plan.

Hilco Capital, which owns the chain, says it will invest £25 million if the plan is agreed with creditors in a company voluntary arrangement (CVA) this week. If the deal does not go through it may see Homebase collapse into administration.

But a number of landlords are unhappy with the proposed rent cuts and are understood to have hired law fim Hogan Lovells to challenge the plan.

The are unhappy that landlords are hit hardest by CVAs while other creditors are left largely untouched.