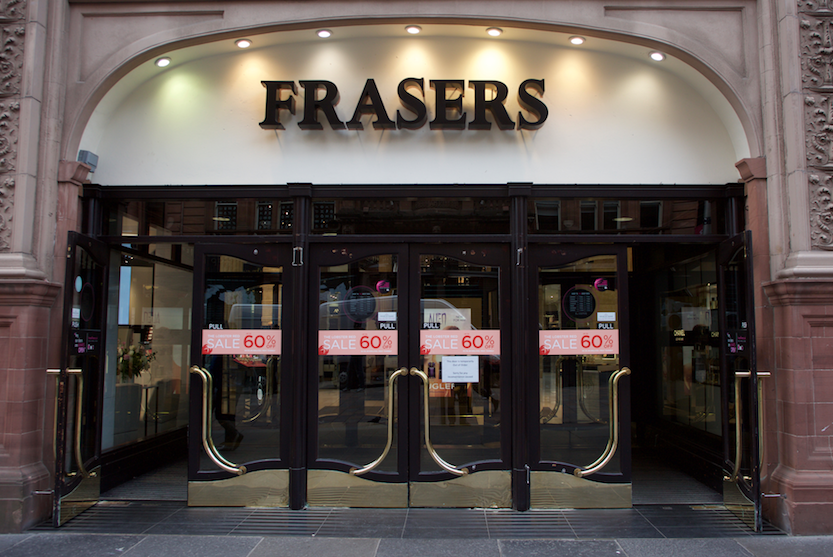 Mike Ashley is expected to announce the closure of about a dozen House of Fraser store after accusing “greedy landlords” of putting hundreds of jobs at risk.

The majority owner of Sports Direct earlier this month bought the 59-strong chain, including the Jenners stores, for £90m after it collapsed into administration.

He has been in talks to cut rents on some stores to allow stores scheduled for closure to stay open, but today made it clear that his patience is running out with those landlords refusing to comply.

About seven stores have been saved so far, including its flagship store on London’s Oxford Street.

A spokesman for the group said: “Some landlords are being very collaborative in order to give us a chance at turning the business around, giving House of Fraser a lifeline and saving hundreds of jobs.

“However, some greedy landlords would rather see the stores close than help save the jobs of hundreds of people.

“We will continue to try and convince these landlords but ultimately time is running out. Some closures will be announced.”

Landlords are unhappy because they feel they are being hardest hit. They also feel that a sharp cut in rents is unfair on other retailers.

Some landlords are being asked to accept deals where they receive no rent, but will get a service charge and have their business rates bills covered.