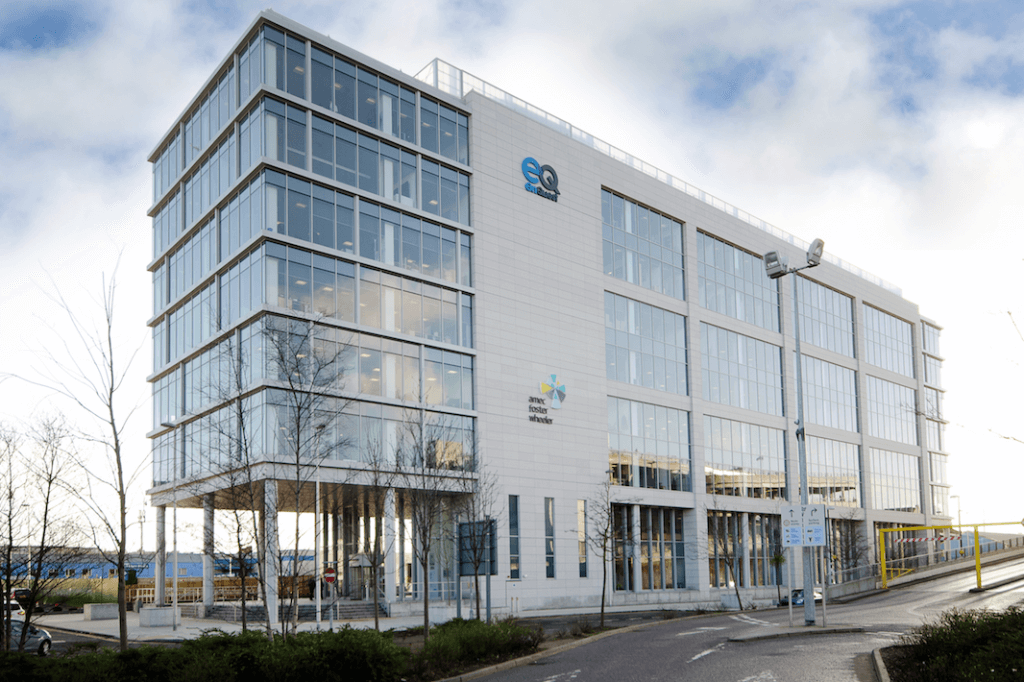 Activity in the Aberdeen property market has exceeded Edinburgh and Glasgow for the second successive quarter indicating a steady recovery in the oil capital’s economy.

Analysts also believe buyers are being drawn to the city by depressed market values following the oil price crash in 2014.

The latest analysis of commercial property sales across Scotland by the Scottish Property Federation (SPF) reflects shows sales values in the Granite City between April and June totalled £123 million. While this figure is 26% less than the total from the previous quarter, it is 68% greater than Q2 2017.

By comparison, in Edinburgh and Glasgow sales activity was “subdued”. The total value sales in the capital was £122m. This is 19% down on the previous quarter and 46% down on Q2 2017. There were 110 commercial property sales in Edinburgh during this time.

It is the first fall in total sales values since Q3 2017 and one of the main contributing factors was a lower number of high value sales.

The figures were collated using data from Registers of Scotland.

“Aberdeen continued to have marginally higher sales than both Edinburgh and Glasgow – especially note-worthy as Aberdeen had under half the number of sales than the other two.

“Looking at the bigger picture, across Scotland the recent data suggests that the commercial property sales market has been quieter than we have been used to in the past few years.

“That said, investment remains strong in Scottish real estate, with industry data experts CoStar reporting £584m invested into the sector in Q2. This brings the total investment for 2018 so far to £1.4bn, up on the same period in both 2017 and 2016.

“Overall, it was a mixed quarter for Scottish commercial property sales, with Aberdeen again showing signs of recovery, but subdued elsewhere.”