Young desert the box in favour of online viewing 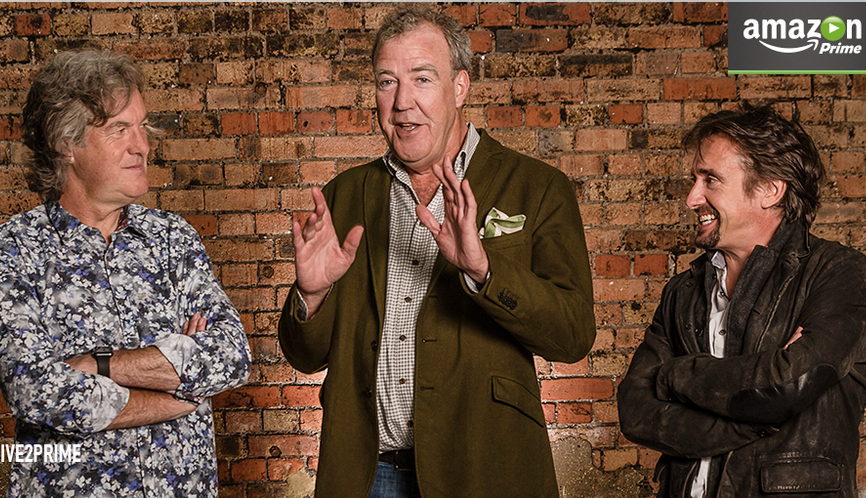 Young viewers are deserting traditional television viewing in favour of online programming and video content, according to new research.

They are driving a shift in viewing habits as the number of UK subscriptions to television streaming services like Netflix has overtaken those to traditional pay television for the first time.

The amount of revenue generated from pay TV has also fallen for the first time, after a period of sustained growth, new research from media regulator Ofcom finds.

It reveals that spending by the BBC, ITV, Channel 4 and Channel 5, on new UK-made television programmes fell to a 20-year low.

The research shows that Scots spend more time than those in other parts of the UK watching broadcast television on a TV set, though the average is down by 46 minutes (-16%) compared to 2010.

This means that the over-55s in Scotland watched almost four times as much broadcast television per day than children.

The findings are part of Ofcom’s Media Nations report, a comprehensive study of trends in the television, radio and audio sectors, published today.

The report highlights a competitive shift within the UK television industry, driven by the rise of the major global internet companies and the changing habits and preferences of UK audiences. With more choice for viewers than ever before, UK broadcasters are competing for viewers in an increasingly fragmented landscape.

The research follows a review of STV’s operations by new CEO Simon Pitts, who said the company had to adapt to changes in consumer viewing trends. He took the decision to close STV2 at the end of June, claiming that ‘no one was watching it’.

Although people in Scotland are watching less broadcast television, they are spending more time watching other things on their TV set.

Daily viewing of non-broadcast content, such as YouTube and subscription on-demand services including Netflix and Amazon Prime Video, increased by three minutes (8%) in 2017, to 40 minutes.

BBC iPlayer was the most popular online streaming service in Scotland, with 47% claiming to have used it, followed by Netflix (39%) and the STV Player (31%). 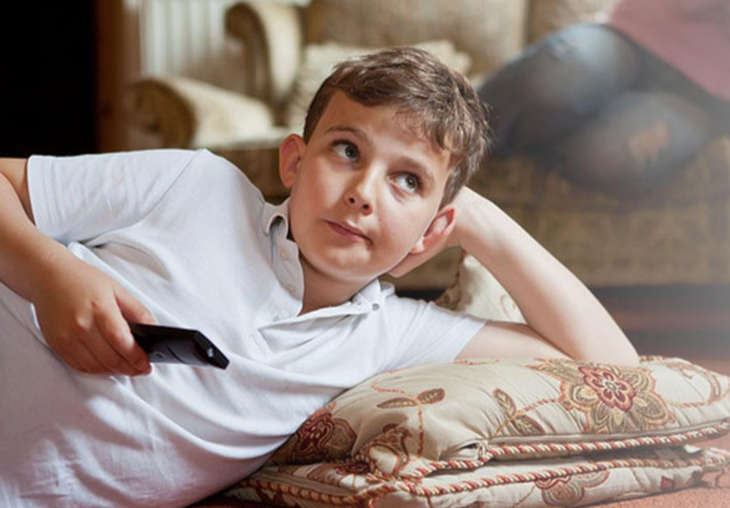 Children are less inclined to watch programmes on a TV set (pic: Ofcom)

The use of Netflix, in particular, is heavily skewed towards younger viewers in Scotland. Thirty-one per cent of adults in Scotland claim to use the service at least once a week. This rises to 60% among 16-24s and 53% among 25-34s, but drops to just 8% of the 65+ age group.

“Although viewers in Scotland watch more TV than in the rest of the UK, they are spending less time watching ‘traditional’ broadcast TV and are turning to online streaming services, attracted by their exclusive programmes and vast libraries of classic shows.

“Broadcasters in Scotland must confront the challenges posed by both online streaming companies and the changing way people are watching television, to ensure they continue to make great shows to appeal to Scottish viewers in the digital age.” 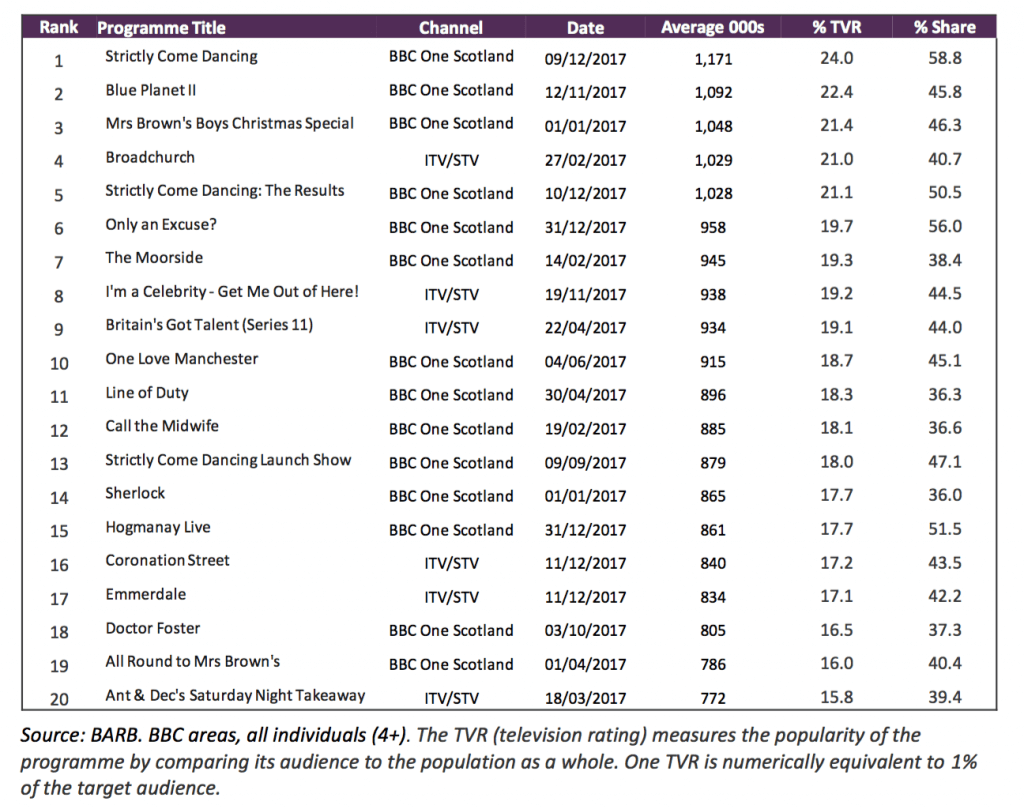