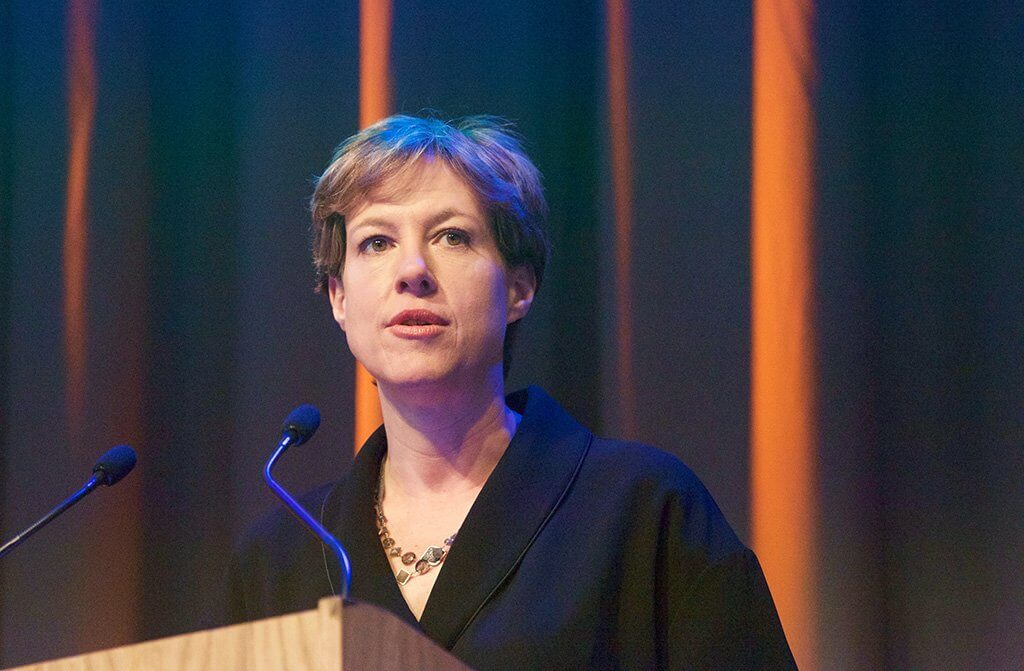 Two days of talks culminated in representatives of nine global distilled spirits organisations calling for the removal of recent tariffs.

There was some relief during the summit that the US and European Union appeared to be close to a deal. President Donald Trump and the European Commission chief Jean-Claude Juncker agreed to talks to improve trading relations.

Representatives from Ireland, Japan, Canada, and other producers met to debate the current climate under the banner “Nobody wins in a trade war.”

US tariffs on foreign goods have resulted in retaliatory measures from the European Union — where Kentucky spirits producers exported nearly $200 million of their products last year – Canada, Mexico and China. EU tariffs targeting American whiskey and other U.S. products were a response to President Donald Trump’s decision to slap tariffs on European steel and aluminium.

The US market is key to Scottish food and drink exporters and is the biggest single market for Scotch whisky.

Karen Betts, chief executive of the Scotch Whisky Association, said: “The whisky industry in Europe, in the United States, Canada and Japan has all benefited for more than 20 years of tariff-free trade.

“That tariff-free trade has supported the livelihoods of ordinary people who have made a global success of exporting their local whiskies.”

Separately, Stuart McCallum, RSM’s head of food and drink in Scotland, said the agreement to move towards a ‘zero tariff deal’ between the EU and US will be welcome news to the Scottish whisky industry.

Since the introduction of a 25 per cent import tariff on Bourbon and American whiskey, the main fear has been retaliation of a similar tariff as the US is the largest export market for Scottish whisky, he said.

“However, the latest talks suggest a more amicable approach which is good to see, as long as any agreement is replicated for the UK post-Brexit.”