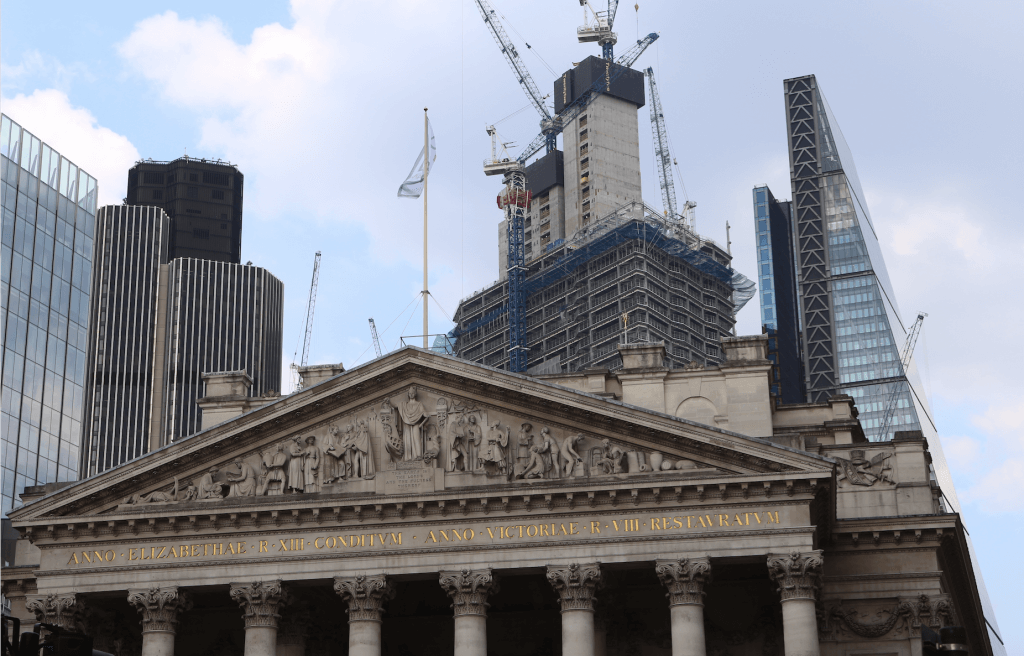 More technology companies are heading to the stock market, according to new research which points to more potential flotations in Scotland’s tech and gaming sector.

EY’s IPO Eye shows that of the total, six were Main Market listings, raising a combined £1.4bn while the remaining 11 raised £697m on the Alternative Investment Market (AIM).

The average market capitalisation during Q2 was nearly £320m across both markets demonstrating the overall growth in the size of deals taking place in London.

Scottish fintech company Nucleus is today expected to announce plans for a flotation on AIM.

Mike Timmins, EY’s IPO Leader in Scotland, said: “The London IPO market is becoming more active and diverse with a strong increase in the market capitalisation of the companies listing.

“The emergence of several technology and gaming IPOs this quarter also demonstrates that the UK can be a leading destination outside of the US for tech IPOs, which is encouraging news for the growing presence in these industries in Scotland, particularly in Edinburgh and Dundee.

“Additionally, recent examples of listings of technology companies with activity in the North Sea is positive news for the oil and gas sector.

“Looking towards the second half of the year, we can expect to see a significant volume of activity in Q3 and early Q4 as companies rush to take advantage of regulatory stability ahead of Brexit. Activity levels in early 2019 are expected to be more subdued due to uncertainty over the UK’s Brexit deal.”

Mr Timmins said: “Global IPO figures for the first half of 2018 dipped by volume compared with the same period in 2017, despite higher valuations on some of the world’s largest markets. The good news is that economic conditions continue to be encouraging, equity valuations are high in many parts of the world and interest rates remain low. As a result, we expect a resurgence in global IPO activity during the second half of 2018.”