Changes to save £2m 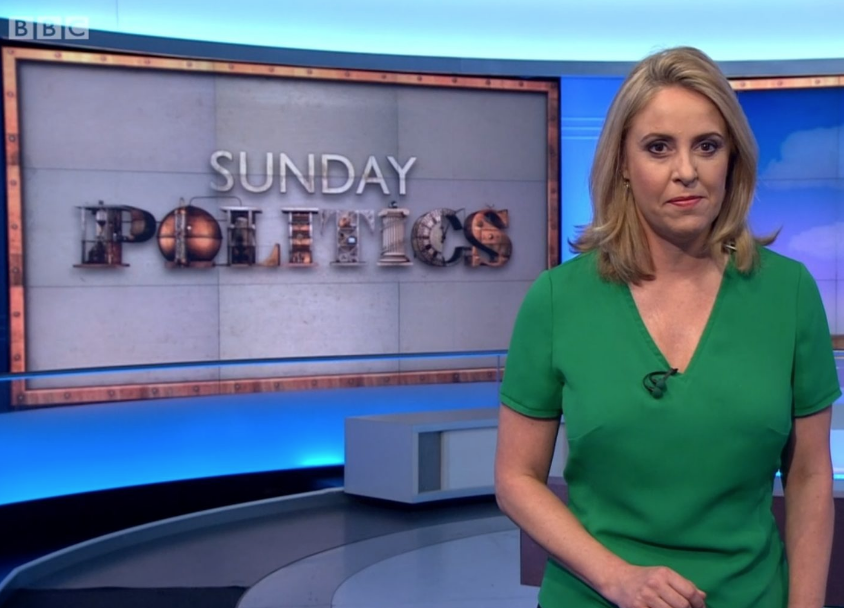 The BBC is shortening its Sunday Politics programme and replacing Daily Politics with a new programme called Politics Live as it seeks almost £2 million of cuts to its political programming.

Sunday Politics, which has been presented by Sarah Smith for the last year, will run as a half-hour programme for each of the nations and English regions instead of an hour and a quarter and will be aired an hour earlier. The last programme in its current format will be broadcast on 22 July.

The hour-long Daily Politics show will be replaced by a new weekday programme called Politics Live from September.

The programme will run for 45 minutes, extended to an hour and 45 minutes on Wednesdays to include coverage of Prime Minister’s Questions.

Jo Coburn will present Politics Live for four days, with Andrew Neil taking over on Wednesdays.

The BBC will introduce more  “digital and social coverage”, including podcasts, of politics and parliament for audiences “who are increasingly getting their news online”, it said.

The BBC faces making up to £80m in cuts across the news department by 2021/22. The changes have seen 23 roles being made redundant.

Head of BBC Westminster Katy Searle said:  “The way people get their news is changing, and the nature of politics is changing as well – this is why we’re boosting what we do digitally to bring trusted political information to people, wherever they’re getting their news.”

Sarah Smith (pictured), who replaced Neil as presenter of Sunday Politics in September, will continue as BBC Scotland editor.

Gavin Allen, controller of daily programmes, said: “Given the need for BBC News to make substantial savings while offering distinctive content, it no longer makes sense for us to run two national UK politics programmes in close succession on the same day and the same channel.”

Smith tweeted: “I have thoroughly enjoyed presenting Sunday Politics for the last year. Working with a great team at a time of such turmoil in UK politics. Sadly the last show will be on July 22nd.”