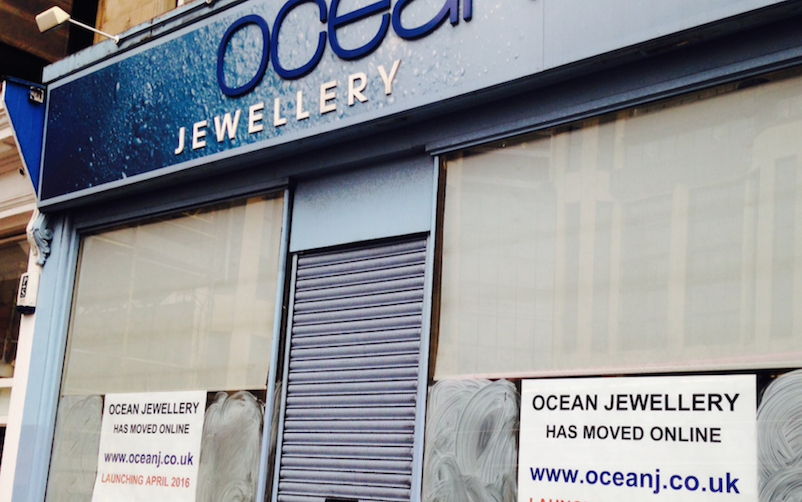 Sign of the times: shops are under pressure from online trends (pic: Terry Murden)

Business rates should be abolished and councils given more power over landlords who neglect property, according to a new report on how to revive Britain’s high streets.

He said it was time to accept that there was already too much retail space in the UK and town centres needed to be “repopulated and re-fashioned” with libraries and public spaces at the heart of each community.

His review follows a number of high profile casualties including Bhs, Toys R Us and Maplin as shopping habits change and retailers face rising costs such as business rates and minimum wages.

It argues that local authorities need more powers to reshape their high streets with a renewed sense of purpose.

In a list of 25 recommendations Mr Grimsey calls for business rates to be replaced, more short-stay free parking and turning shops over to public use.

Mr Grimsey said: “The first six months of 2018 have seen the highest rate of retail closures, administrations and CVAs (company voluntary arrangements) for more than a decade and there is no sign of a slowdown.

“Our cities, towns and communities are facing their greatest challenge in history, which is how to remain relevant, and economically and socially viable in the 21st century.

“Towns must stop trying to compete with out-of-town shopping parks that are convenient and with free parking. They must create their own unique reason for communities to gather there – being interesting and engaging and altogether a compelling and great experience.”

Would an online retail tax help save our shops?