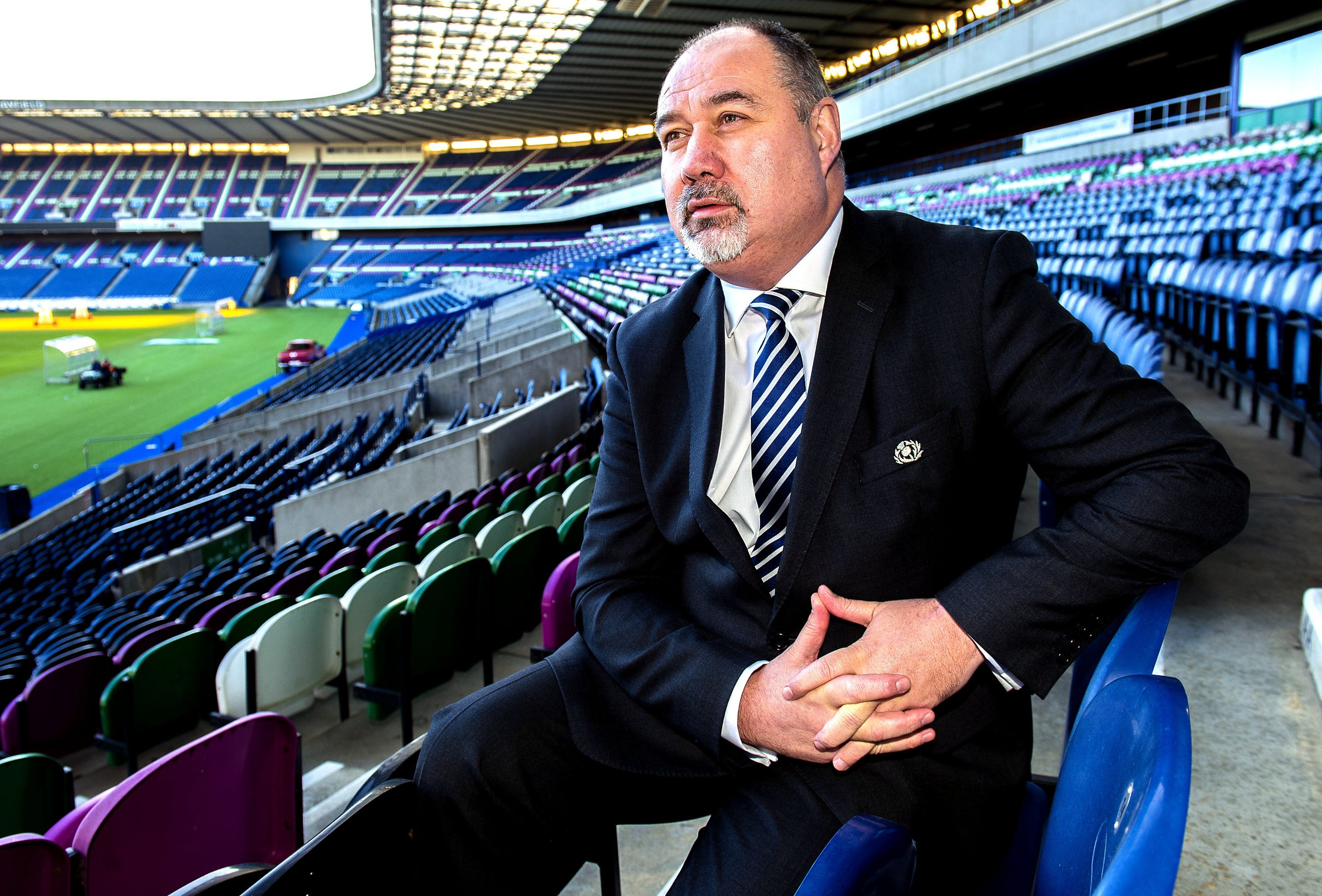 Revenue from broadcast and hospitality played a key role in Scottish Rugby posting a record turnover of £57.2 million, with debt down by £2.8m over the 2017/18 season.

The governing body’s annual report revealed the 11% rise of £5.8m produced a surplus of £1.8m while its debt was sitting at £2.4m.

Broadcast revenues in excess of £15m and an operating income increase of nearly £19m were major factors in the new figures.

Although there was one less Six Nations match at BT Murrayfield, ticket sales weren’t adversely affected too much, with a higher average attendance helping to minimise the overall income drop..

The report said: “Increase in turnover was achieved through strong broadcast revenues of £15.2m and a rise in other operating income to £18.9m in relation to increased commercialisation of the Guinness PRO14, higher match-day hospitality and game-day related sales at BT Murrayfield, non-matchday events and income from British & Irish Lions.

Welcoming the figures, Scottish Rugby chief executive, Mark Dodson, said: “Rugby in Scotland is enjoying a resurgence at international and professional level and the support for these teams has never been stronger.

“This has contributed to the strong financial position we can report this year, which will help us to continue to move the game forward at all levels.

“We are committing record levels of investment into the grassroots game in Scotland in order to create a sustainable environment and help improve the standards of rugby being played across the board.”

Chairman Colin Grassie added: “These results provide financial stability and have been driven by growth in broadcast revenue, as well as hospitality and other events at BT Murrayfield.

“On the pitch we have quality coaches, staff and a technical blueprint in place that is helping to drive the success of our national teams and develop our young players.”