Upbeat mood in first half 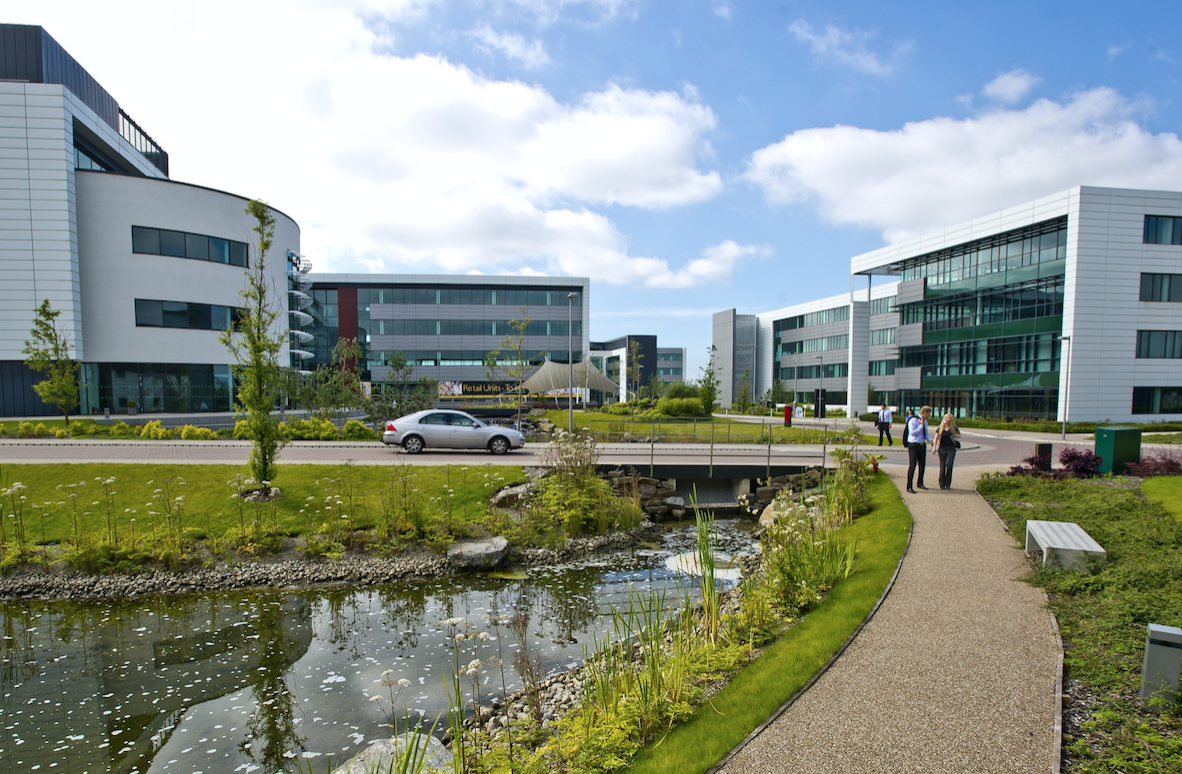 Business confidence in Scotland rose in the first half of the year as firms indicated plans to increase investment and hire more workers.

Based on the outlook for sales, orders and profits, confidence rose three points to 20% in the first six months.

However, Scotland remains one of the least confident parts of the UK, third bottom above East Midlands (14%) and the North West (19%).

The figures are contained in the Business in Britain report from Lloyds/Bank of Scotland, now in its 26th year and based on the views of more than 1,500 UK companies, mainly SMEs.

Fraser Sime, regional director for Scotland at Bank of Scotland, said: “Businesses in Scotland have shown great resilience and have continued to adapt to these turbulent times.

“Despite firms starting to feel more confident as the landscape shows signs of levelling out, Brexit uncertainty is still at the forefront of minds across Scotland.

“We are however seeing businesses begin to take cautious steps towards growth, with plans to increase investment and recruit more staff.”

Across the UK, business confidence was highest in London (31%), followed by the South East (30%), yet businesses in most parts of the UK are not intending to raise investment.

Brexit uncertainty is the single greatest risk to firms in Scotland in the next six months, cited by 29% of firms across the country.

Just under a half (45%) of firms in Scotland expect a negative impact on their business if no trade agreement is reached with the EU. A tenth (10%) expect a positive impact, while 45% either do not expect any impact or said they didn’t know.

Confidence begins to grow in sectors that rely on domestic demand

Nationally, business confidence was highest in the transport & communication and construction sectors, with the construction sector in particular registering a significant rise compared with January’s survey, rising 12 points to 26%.

Confidence was lowest in retail & wholesale, and in hospitality & leisure, both of which saw confidence fall since January.