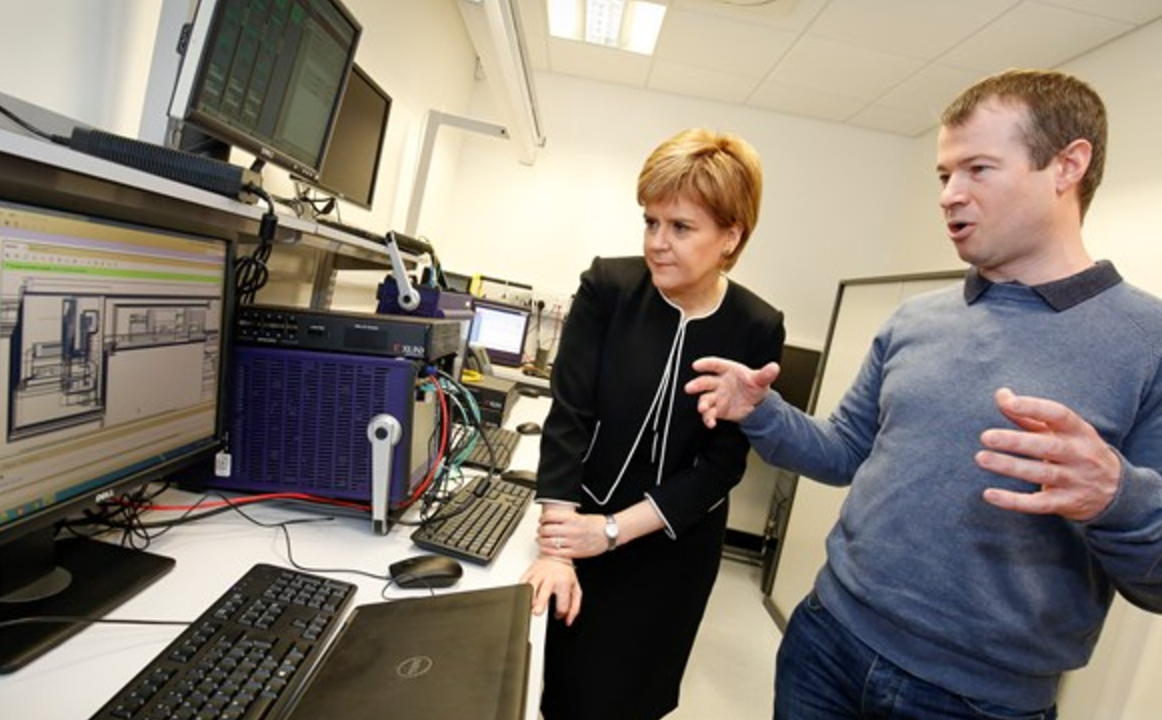 Scotland held its place for overseas investment into financial services last year, though Brexit uncertainty is blamed for a sharp fall in the number of projects across the UK.

The number of financial services investment projects into the UK fell by 22% from the record 106 in 2016 to 78 last year, according to EY’s 2018 UK Attractiveness Report.

Over the same period investment into financial services across the whole of Europe increased by 13%.

More than a third (37%) of those surveyed think the UK’s attractiveness will decline over the next three years as uncertainty over Brexit shows little sign of abating.

For the first time since 2013 Scotland’s second place ranking is shared with the North West of England with both locations securing seven of the UK’s 78 foreign direct investment (FDI) projects last year. London attracted 47.

Glasgow and Edinburgh are tied as the third most attractive UK city for after London in first and Manchester in second.

Glasgow’s solid performance has also stood the test of time with the city securing the third largest number of FDI projects for the last decade, joint with Leeds, after London and Manchester while Edinburgh also made the top five, ranked joint fourth with Birmingham. 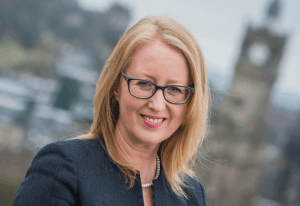 Sue Dawe (right), EY’s Head of Financial Services in Scotland, said: “Scotland has once again proved its credentials as an attractive destination for foreign direct investment in our revered financial services industry.

Financial services investors have said a number of key factors make the UK attractive including: quality of life, diversity, culture and language (94%); education (88%); technology, telecommunication infrastructure (83%); local labour skills (83%); the stability of the social climate (75%) and access to the European market (75%).

Ms Dawe added: “It is positive to see financial services investors count education and quality of life, diversity, culture and language as their top two factors for making the UK attractive.

“These are clear areas of strength for Scotland with air quality, the cost of living and our world-class universities all contributing towards making Scotland an attractive place to live, work and grow a business.

“However, the significant fall in financial services FDI into the UK from 2016 to 2017 acts as a reminder of the challenge ahead in terms of remaining attractive to investors in the future and greater clarity around Brexit will be vitally important.”