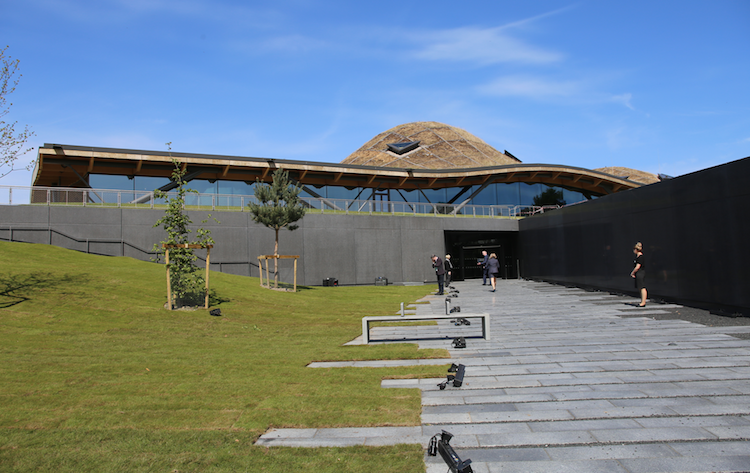 Building company Robertson expects a sharp rise in turnover for the year, echoing forecasts from Springfield Properties earlier this week.

Robertson says revenue will be more than 25% up on the previous year’s £565m when it reports figures to the end of March.

Springfield, which floated on the stock market last year, expects profit growth of 43% and revenue growth of 27% over the prior year.

Group CEO, Derek Shewan confirmed that the surge in 2017 attributed to a number of high-profile construction projects and a strong order book in most of its businesses.

Robertson founder and executive chairman, Bill Robertson said: “We have worked hard at making sure the business has a strong market presence with a client and defined sector focus. This strategic approach has allowed us to play to many of our strengths, which has in turn supported our growth in larger projects since 2010.”

Robertson is also the main contractor on the £330m Aberdeen conference centre, the largest Robertson project in its 52-year history.

Linkedin
Robertson, Springfield Properties Updates & Results No Comments » Print this News
Inflation remained at 2.4% in June for the third month in a row, according to the Office for National Statistics Previous News
Next News May survives latest Brexit rebellion amid ‘cheating’ fury