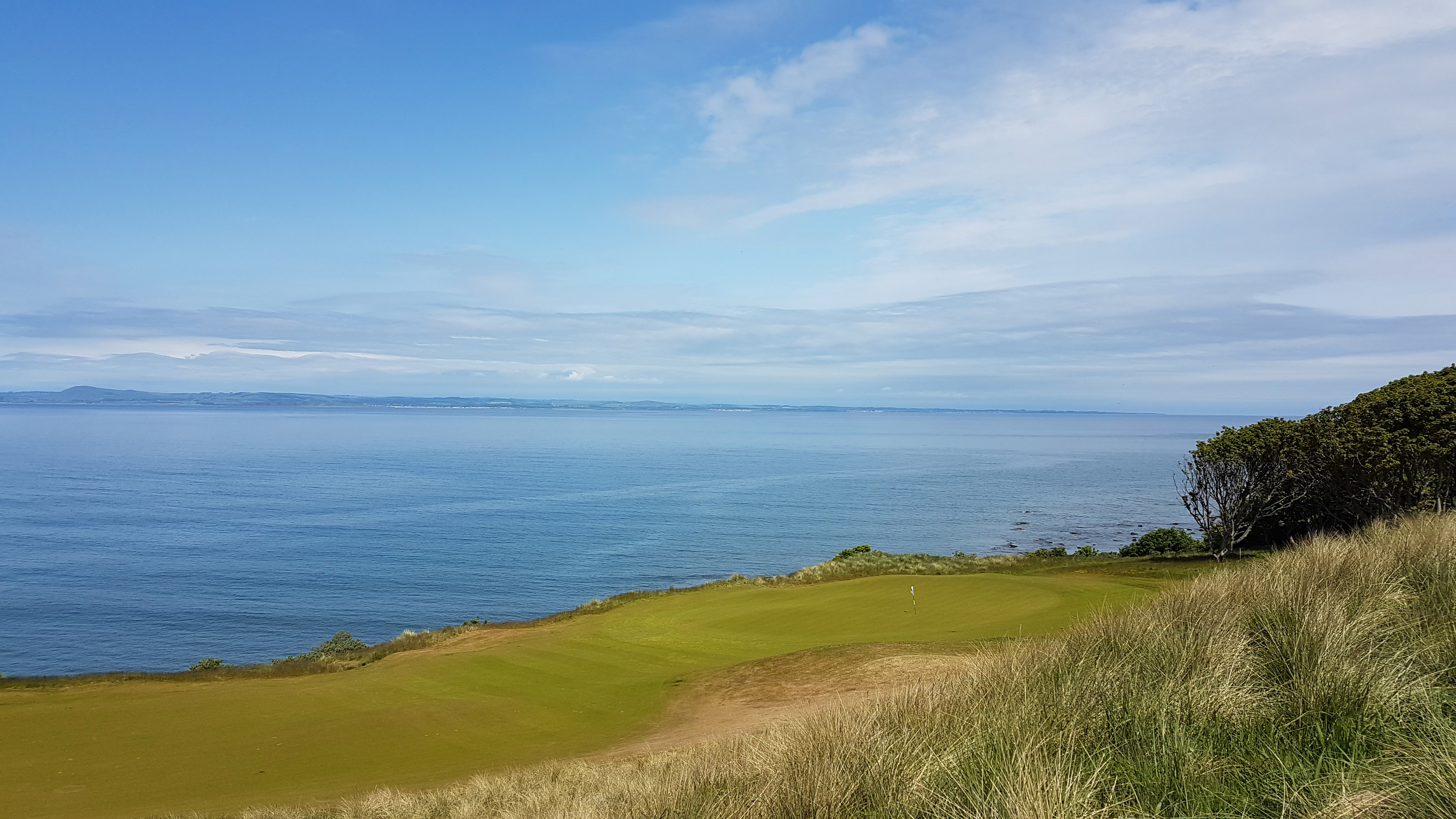 The Renaissance Club will play host to the men’s and ladies’ Scottish Opens next year (pic: Laurence Lambrecht)

The Aberdeen Standard Investments Scottish Open will return to East Lothian next year when The Renaissance Club hosts the tournament for the first time.

Next year’s event will run from July 8-14 and will be followed by the Aberdeen Standard Investments Ladies Scottish Open, which will once again be played over the same course, from August 5-11.

Founded in 2008, The Renaissance Club, which was designed by Tom Doak, nestles on 300 acres along the Firth of Forth and is one of the newest additions to the renowned stretch known as Scotland’s Golf Coast.

As part of its commitments to hosting Scotland’s two national opens, the club has pledged to continue to support the golf tourism industry in Scotland by targeting additional visiting golfers from around the world as well as introducing a reduced rate for Scottish Golf members through their seasonal tee time programme.

Additionally, the club will work with both VisitScotland and Scottish Golf to support and fund women and junior golf development initiatives and make its practice facilities available to Scottish Golf’s amateur squads during preparation for major events.

“We’re sure it’ll be a huge hit with the world’s best players.”

Sports Minister Joe FitzPatrick added: “I am pleased agreement has been reached for the Aberdeen Standard Investments Men’s and Ladies Scottish Opens to be staged at the Renaissance Club in 2019, a venue which has proven to be a great addition to one of the country’s most iconic golfing regions on Scotland’s Golf Coast.

“I’m particularly pleased with their commitment to open up the club to members of Scottish Golf-affiliated clubs, and their support for women and juniors. These initiatives fit well with the Scottish Government’s commitment to the development of golf in Scotland, particularly among women and young people, as we prepare to host The Solheim Cup in 2019.”

This year’s Aberdeen Standard Investments Scottish Open, which tees off tomorrow just along the coast at Gullane Golf Club, once again forms part of the European Tour’s Rolex Series, which comprises eight premium tournaments on the 2018 Race to Dubai, each with a minimum prize fund of $7million.