Rangers back in court in replica kit battle with Ashley 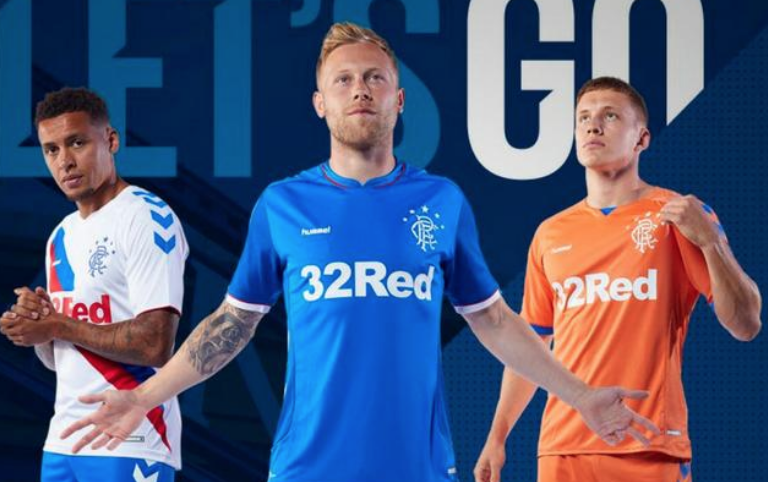 Rangers are back in court in a new battle with Mike Ashley’s Sports Direct over the merchandising of replica kit.

Rangers want to launch new strips made by Hummel of Denmark following the expiry of a contract with SDI Retail Services, a company owned by Sports Direct. It argues that it has the right to match any offer from a third party.

A high court judge today sent the case for trial later this month after saying he would analyse evidence about the meaning of a clause in the contract.

Mr Justice Phillips agreed to continue an existing court injunction, preventing Rangers signing another deal until a trial is held.

Rangers fans boycotted kit purchases from the club’s Ibrox store, in the belief Sports Direct was not sharing enough of its profits from the sales of shirts and other merchandise with Rangers.

Last year, Rangers announced a new commercial deal with Sports Direct that it said was on “terms substantially different” from the previous one. The club said on its website that “supporters now have certainty that any money they spend on Rangers products will be hugely beneficial for the club”.