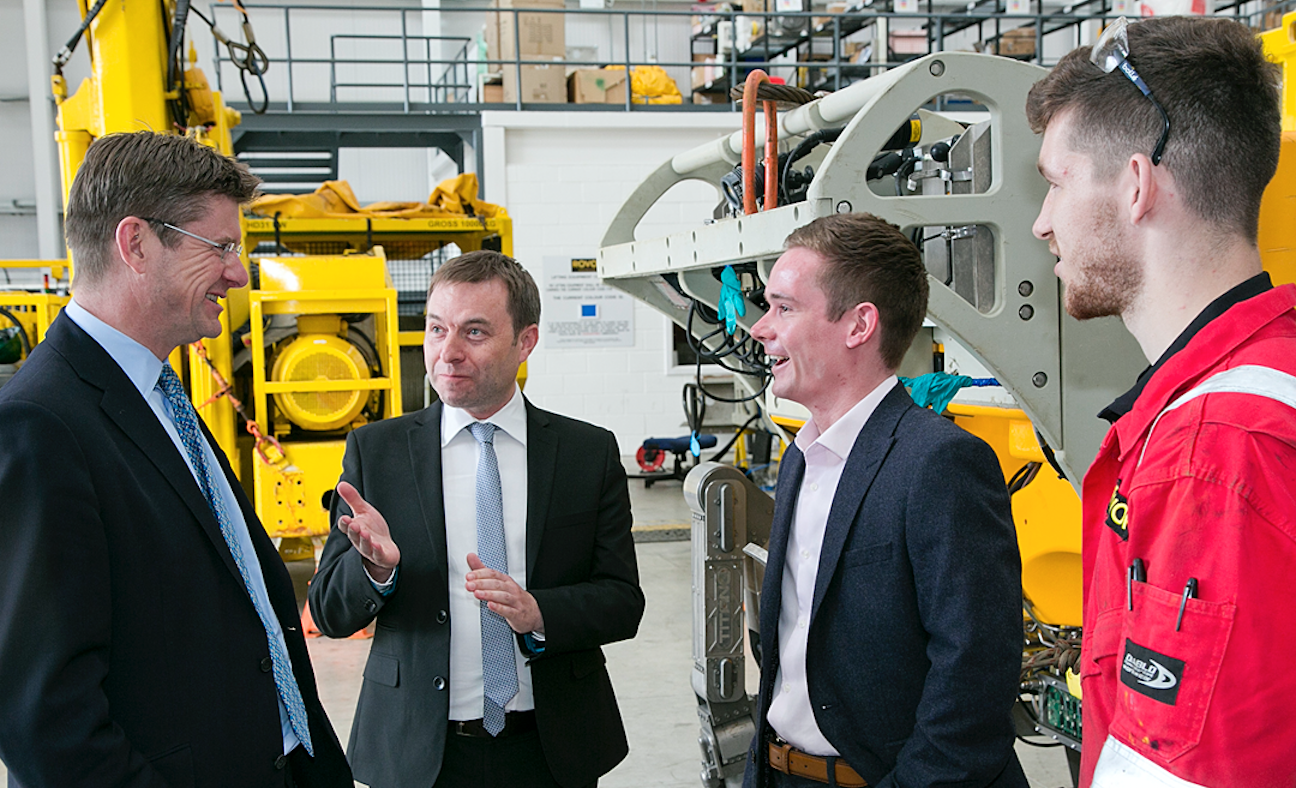 Tougher rules are being introduced to protect British companies from takeovers in a move that will bring the UK into line with other countries.

Proposed legislation should see about 50 foreign bids a year reviewed over national security against just one in each of the last two years.

It will also see a £70 million turnover threshold abolished as ministers respond to concerns that many of Britain’s strategic companies are targeted by foreign buyers. Many have acquired British know-how cheaply thanks to the slump in sterling.

The impetus for reform was spurred by the £24 billon takeover of ARM Holdings, the chip designer, by Japan’s Softbank soon after Theresa May became Prime Minister in the summer of 2016.

The government expects that the new thresholds will result in 200 notifications of potential national security concerns being raised when either whole companies or sensitive assets are being acquired.

Of that 200, ministers and civil servants expect half – or 100 – will need more careful analysis, and of that 100, it expects to “call in” fifty for detailed scrutiny. That would be a fifty-fold increase on current levels.

The proposed changes, which will be subject to a 10-week consultation, will allow ministers to halt or unwind takeovers and even the smallest asset sales that could be deemed to jeopardise Britain’s national security.

Potential targets under the new rules are likely to be Chinese and Russian takeovers of defence-related industries.

The existing law on takeovers is derived from the Enterprise Act of 2002 which stipulated that takeovers could only be reviewed if they were thought to threaten media plurality, competition or national security.

The abandoning of the turnover threshold entirely illustrates the threat perceived from much smaller companies with special expertise in the new front in on-line warfare.

The UK has operated a much looser approach to sensitive takeovers than some of its allies.

For example, the US has continually rebuffed acquisitions from Chinese companies like telecoms giant Huawei which bought into the UK over the last 20 years.

The Business Secretary Greg Clark will say today that the UK remains an “open economy” but changes in technology and moves by other countries including Germany, France and Australia to tighten their defences meant the UK now also needs to adapt to a new breed of threat to national security.