Pickard leaves in shake-up of top team at Martin Currie 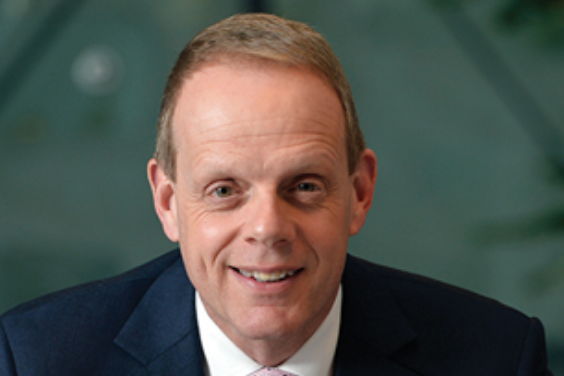 Martin Currie’s head of investment John Pickard is leaving the Edinburgh-based fund manager in a shake up of its top team.

The company has announced what it describes as “a new model of investment team leadership”, focused on the next stage of delivering the active equity specialist’s growth ambitions.

The investment executive will be chaired by chief executive Willie Watt who will continue to have accountability for oversight and monitoring of investment process and performance, based on Martin Currie’s existing governance model.

In a statement the company said: “As part of this change John Pickard will leave the firm.

“John played an important role in the development of Martin Currie’s capabilities over the last eight years.  During his tenure, a substantial number of process enhancements were implemented across the investment floor.

“These enhancements contributed to investment teams delivering strong performance across their range of strategies, particularly over the most recent three year period.

“As such, the firm is well positioned to enter its next growth phase. John leaves with Martin Currie’s best wishes.”

The changes at Martin Currie follows four key strategic hires at the firm since the turn of the year, including the appointment of Zehrid Osmani, as head of the global long term unconstrained team, and Julian Ide as head of distribution and strategy.

Linkedin
John Pickard, Martin Currie News, Scotland No Comments » Print this News
Gerrard demands the right attitude to finish off tie Previous News
Next News FM and PM are alike in ignoring the people’s will