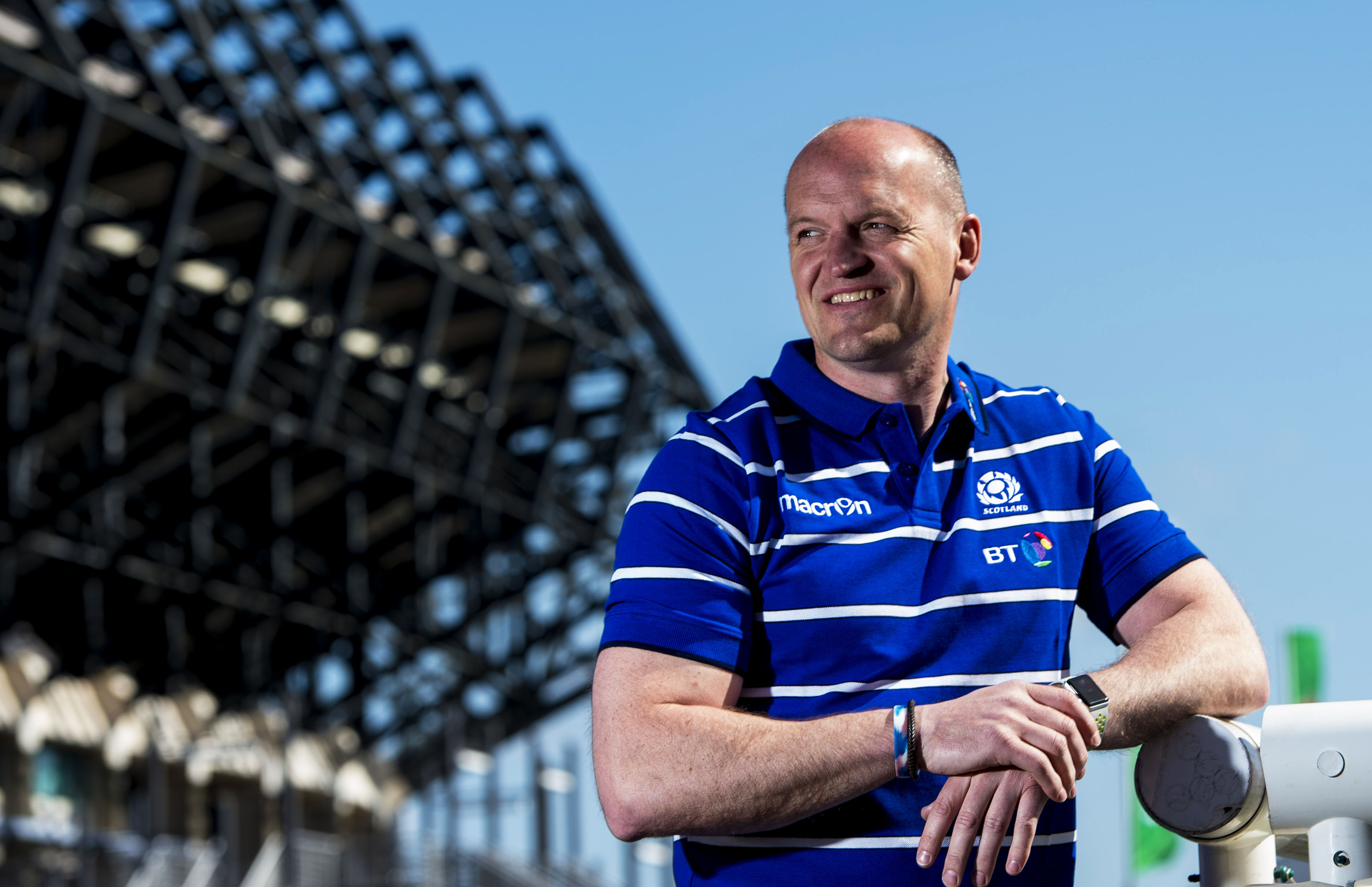 Gregor Townsend is delighted to have signed a new three-year deal to remain as Scotland head coach until 2021 (pic: SNS Group)

Head coach Gregor Townsend has signed a new three-year deal which will keep him in charge of the Scotland rugby team until 2021.

“I have always been incredibly proud to coach Scotland and I’m delighted and grateful to be able to extend my involvement with the national team,” said Townsend.

“It’s a privilege to coach such a hard-working group of quality players, which is continuing to grow in depth.

“It’s great that the immediate future of our coaching staff has also been secured, as Matt (Taylor) and Mike (Blair) contribute massively to what we do as a group.”

Townsend has won nine out of 14 matches since replacing Vern Cotter last summer, including historic home and away wins over Australia and a 2018 Six Nations victory over England.

Scottish Rugby chief executive Mark Dodson said: “I was convinced that Gregor was going to make an outstanding head coach for Scotland and we’re delighted to have secured his services for the next three years, at a very exciting time for Scottish Rugby.

“It was also important to maintain the high level continuity created with the other world-class coaches within the national team set-up in Matt Taylor and Mike Blair and I’m very pleased they will continue to work alongside Gregor through to, and beyond, Rugby World Cup 2019.”

Thirteen Test matches now stand between Scotland and Rugby World Cup 2019, including three Autumn Tests and the 2019 Six Nations, before four summer Tests against France and Georgia present the players with the final opportunity to play their way into the 31-man squad heading to Japan.