Nairn pulls out of Aberdeen after shutting restaurant 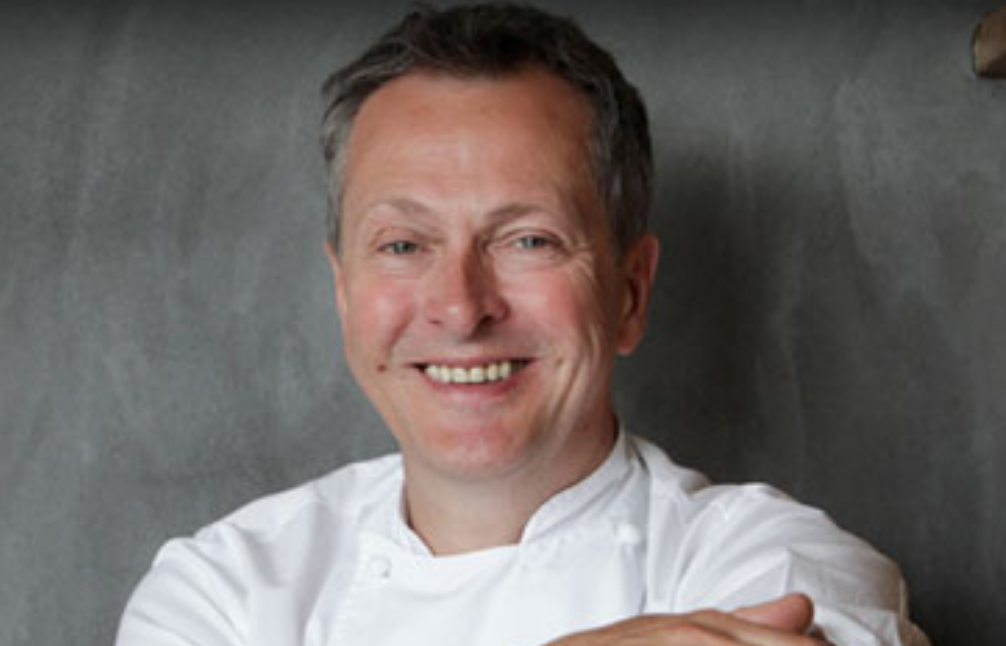 Scottish chef Nick Nairn is closing his pizza restaurant business in Aberdeen because it is no longer commercially viable.

Nick’s Pizza Bar, which launched in Aberdeen in December 2016, will close with immediate effect after being placed into voluntary liquidation.

It will mean Nairn no longer having a presence in the city following the closure of his Cook School there at the end of June.

When he closed the Cook School following the downturn in the north-east economy he hoped to expand his pizza bar in the same listed building.

However, despite recent investment in marketing and extended opening hours the business was simply not viable as a standalone operation.

He said: “I had always wanted to expand into Aberdeen and the business had years of success with a loyal customer base.  However, the downturn in the oil and gas industry hit the economy in the north east leaving people with less money to spend on eating out.

“It’s with regret that I’ve had to make the decision to close my business in Aberdeen where I have enjoyed having a presence. I’d like to thank everyone who has worked with us in Aberdeen, and all our customers and suppliers with whom we have had an excellent relationship.”