Murray focused on making comeback in US 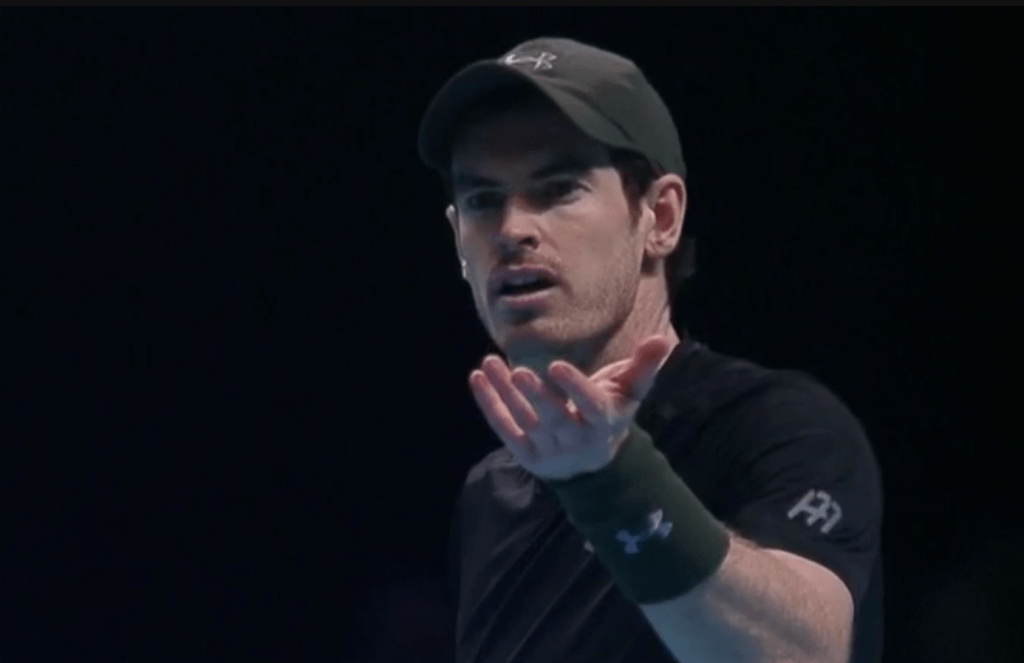 Andy Murray: hopes to compete again at the top

Andy Murray will miss Wimbledon after saying it was “too soon” to play five-set matches following his recovery from hip surgery.

Despite playing at Queen’s and Eastbourne last month, the 31-year-old Scot said his body was not ready for the gruelling task of competing in Grand Slam tournaments.

The focus now is hard courts and his next scheduled event is in Washington at the end of the month before possibly participating in the US Open in August.

“I will be working hard but not killing my body in training blocks either. Providing I am smart with those things, I believe I will be able to compete,” he said yesterday after making the decision to withdraw from Wimbledon where he last played a Grand Slam tournament last summer.

“I went through a similar situation last year when I went into Wimbledon. I didn’t feel good before Wimbledon last year but decided to play. I know how that ended up.”

Murray returned at Queen’s, losing to Nick Kyrgios, then played at Eastbourne, where he beat Stan Wawrinka but lost to new British number one Kyle Edmund.

It will be the first time since 2007, when he withdrew with a wrist injury, that Murray, who is now world number 156, has not played at the All England Club.