M&S chairman warns that closures ‘may not be last’ 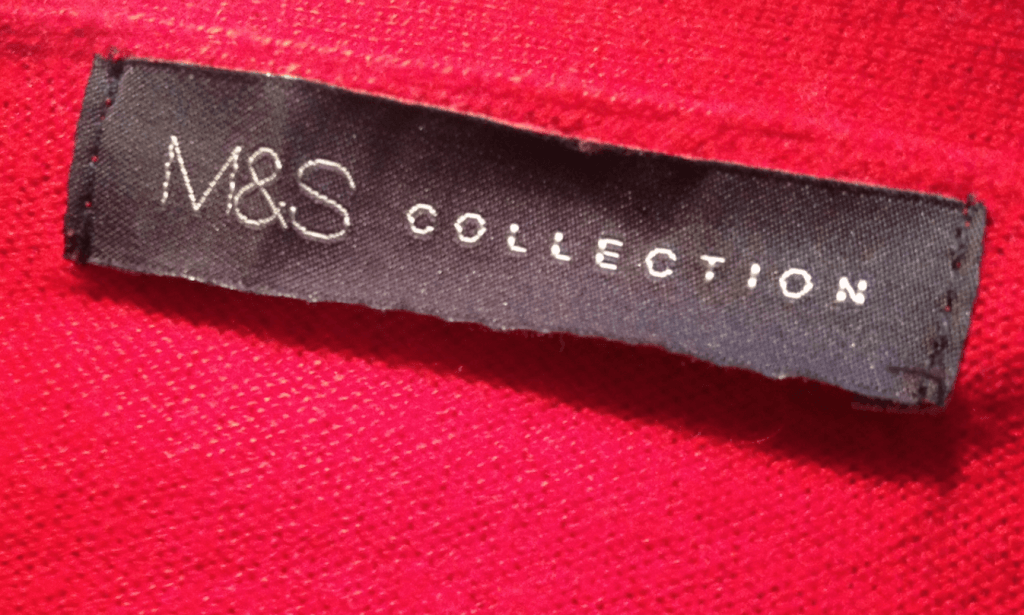 M&S wants a third of its sales to move online (pic: Terry Murden)

Marks and Spencer has warned there could be more store closures on top of the 100 already announced.

Chairman Archie Norman, who was parachuted in to turn round the business, told shareholders that the programme of closures would run over two years, adding: “I can’t tell you it won’t be the last.”

Mr Norman chief gave a no-holds-barred assessment of the retailer’s future in which he warned of the scale of the challenge ahead.

“This is probably the biggest turnaround in UK retail… It’s not a quick fix,” said the former Asda boss.

Chief executive Steve Rowe said the majority of staff working in the stores closed so far had been relocated within the business, but he warned this wouldn’t always be possible saying “more redundancies” were “likely”.

M&S wants to move a third of its sales online and plans to have fewer, larger clothing and homeware stores in better locations.

The company took the unusual step of not providing a trading update at the annual meeting which some analysts read as a sign of more bad news to come.

However, the company said it was because Mr Norman wanted to take a more long-term view of the embattled business.

“For me the results in the next two years aren’t the most important thing. We are here to deliver a profitable, growing business in five years’ time.

“Both I and Steve and the board are under no illusions, this business has a burning platform.”

He said M&S was facing competition from online retailers as well as discounters such as Aldi, Lidl and Primark.

Mr Rowe told the meeting that he was reviewing the retailer’s Sparks loyalty card, which is held by about 7 million shoppers, many of whom have criticised its limited benefits. It is seen as more of gain for the company to learn about the shopper.

“We recognise that the scheme and the points and prizes conversation … is not adequate for the loyal customer,” said Mr Rowe.

The retailer has already closed warehouses in Warrington and Neasden, and on Tuesday said the future of its Donnington warehouse was under review.

The markets seemed unfazed by the downbeat assessment and marked the shares down just 0.5% at 311p.