Mickelson: ‘I made a mistake and must act better’ 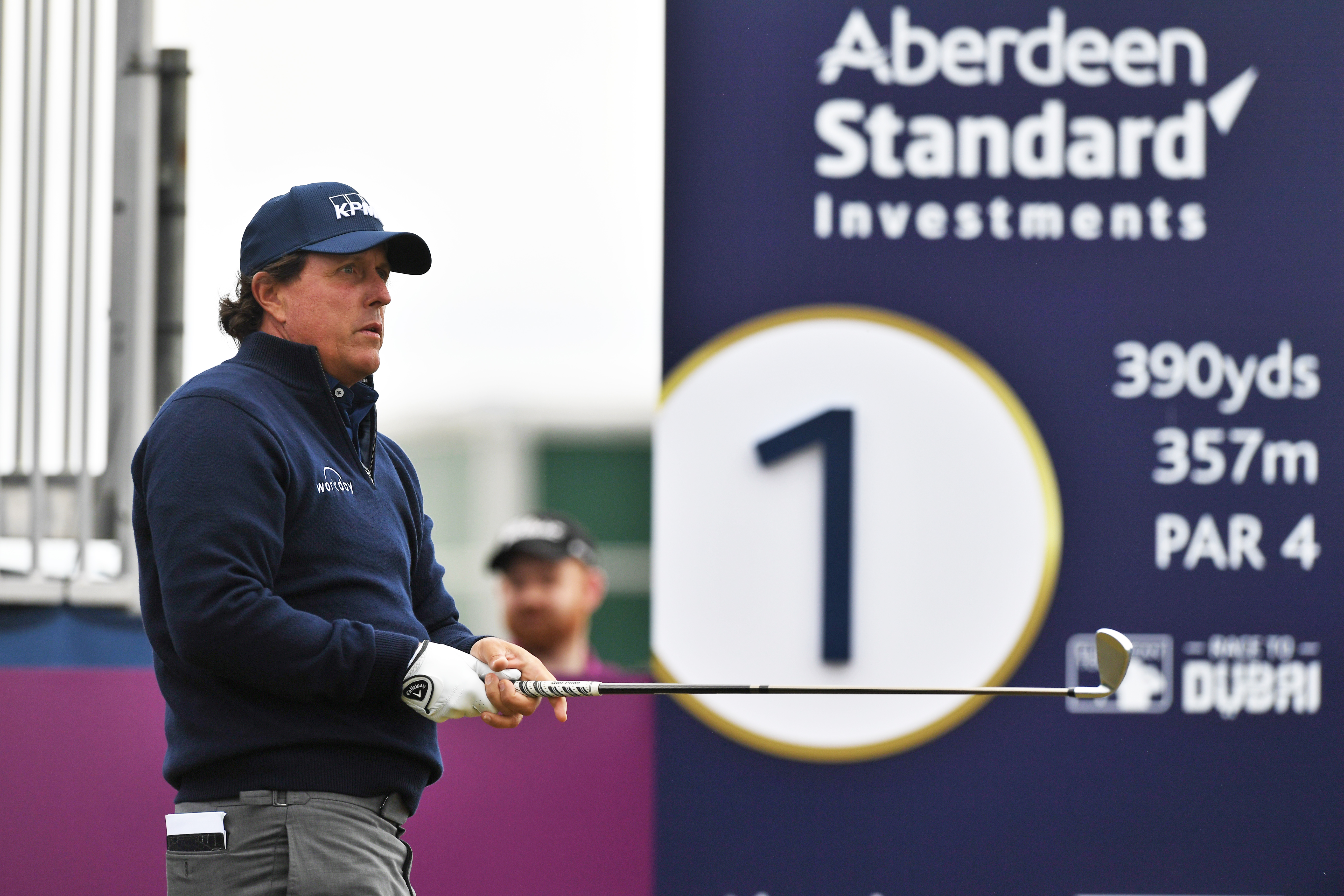 Phil Mickelson was given a warm welcome at the start of the Scottish Open (pic: SNS Group)

Phil Mickelson admitted he made a big mistake when he infringed the rulebook at the US Open and wished he could ‘take it back’ when asked about the incident during the first day of play at Gullane.

The American said he was angry and regretted deliberately striking a moving ball during the tournament at Long Island last month.

Despite the backlash he received, fans gathering at the East Lothian Links course for the start of the Scottish Open greeted him with a warm welcome and applauded the 2013 Open champion throughout his level-par round of 70.

“I love it here and I’ve had some of my best moments here,” said the USA Ryder Cup star. “Right down the road at Muirfield was one of the highlights of my career. The people here have made the experience very special.”

Today’s welcome was in stark contrast to the response to his actions on the 13th green at Shinnecock Hills when he deliberately struck a moving ball to prevent it rolling further from the hole.

He said it was a protest at the how the Long Island course had been set up by the USGA, but many observers thought Mickelson had acted against the spirit of the game and should have been disqualified.

He was dismissive of the third-round incident at the time but speaking about it at length for the first time at Gullane, he was in remorseful mood.

“At the time, and it took me days, I was pretty angry,” he said.

“The way I show anger is not the traditionally accepted way of throwing clubs and berating the fans and the marshals.

“I tend to be a little more passive aggressive in my actions and that was kind of what I was doing.

“I made a big mistake and wish I could take it back but I can’t. It wasn’t a great moment but there’s not much I can do about it now other than try to act a little better.”

Reflecting on the backlash which followed, the 48-year-old said: “Throughout my career, 25 years, there have been a lot of times where I have had to be accountable for decisions I did not make. The reason why this has actually been easier, it was my own fault.

“It’s much easier for me to deal with because it was my own fault rather than dealing with somebody else’s decision.

“You have to be accountable for yourself. I do a lot of dumb stuff, right. I have these moments where I’m, like in a cloud, if you will, not really sure what I’m doing or I’m just kind of going through the motions.

“I have mental lapses – it’s been throughout my whole life. It’s not like it’s new. That was just one of the worst ones.” 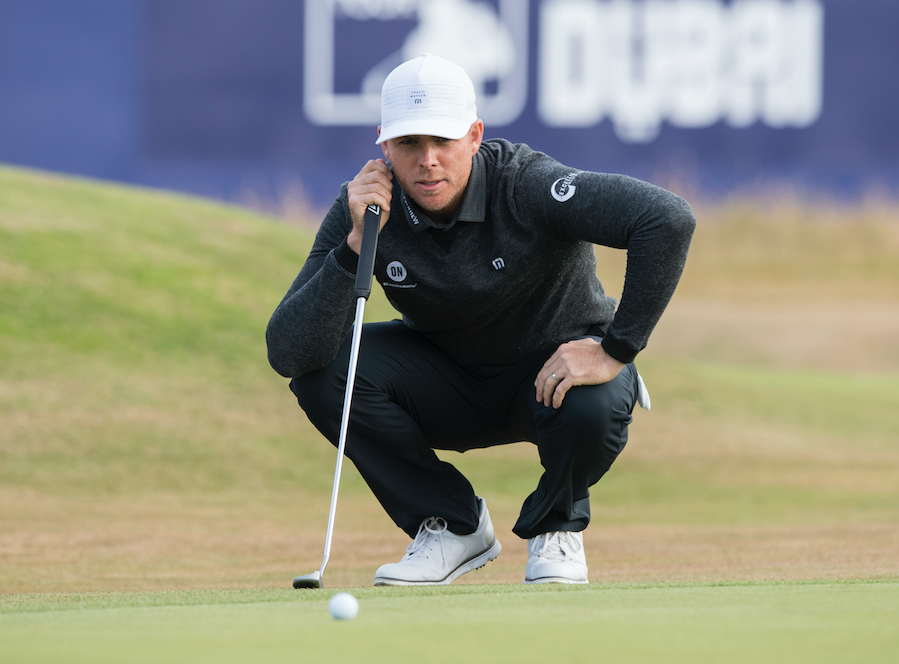 The 33-year-old, whose only professional victory to date came on the web.com Tour six years ago, fired nine birdies and two bogeys in a seven-under-par 63.