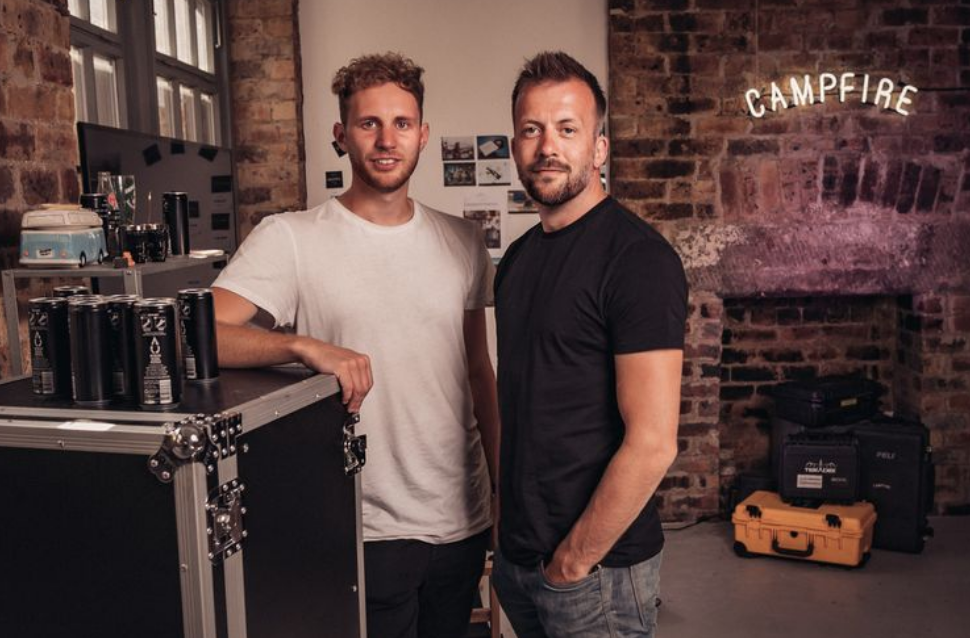 They will create a holding company BornOriginal Group but will continue to operate independently.

Mr Dobbie – who founded MadeBrave in 2012 – said: “MadeBrave and Campfire have got together on many occasions to produce industry-leading work.

“It’s the perfect time to join forces as video consumption increases exponentially and content marketing is constantly evolving in response to consumer trends and advancing technologies.

“The overall vision for the group is to enable clients to have access to specialist niche services from both Campfire and MadeBrave but also gain from the strength and power of the group.”

Mr Phillips said: “It’s an exciting new chapter for Campfire. Andrew and I have been friends for many years and we both strongly believe in the power of creative collaboration.

“Our companies share closely aligned values and culture and the strength we now have within the group’s complimentary service offerings will allow us to grow with some exciting opportunities and more international work on the horizon.”

The agency, located in Leith’s creative and digital hub, specialises in creative, high-quality film production across multiple channels and has built credentials in emerging technologies including virtual reality (VR) and motion graphics.