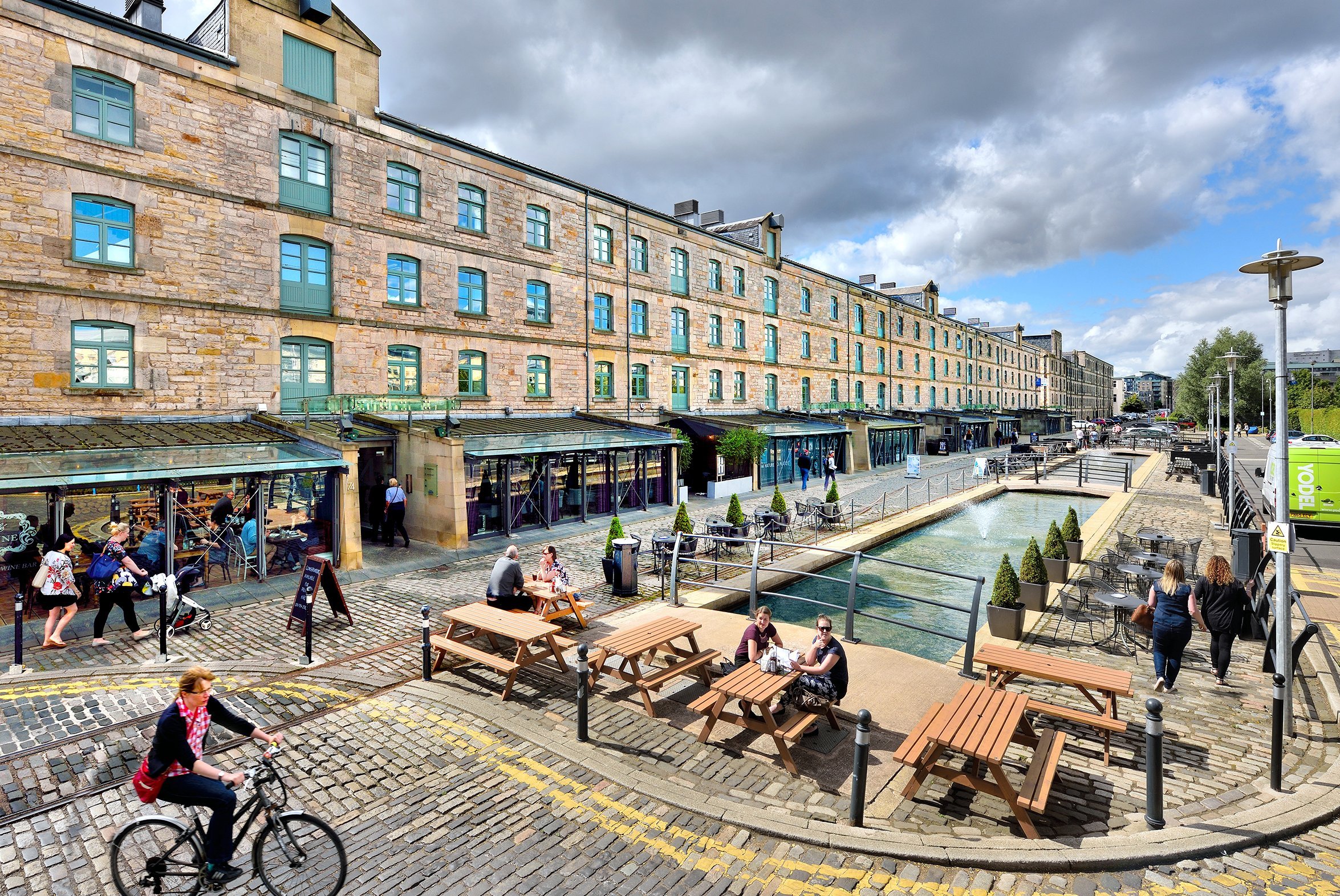 Leith is continuing to benefit as a low-cost alternative to Edinburgh city centre’s commercial property rates, according to new data.

As well as an upturn in commercial office uptake, Leith has seen a resurgence in bars, restaurants and leisure options in recent years and comparison website TravelSupermarket named it second in the UK in its ‘hippest place’ index for 2017. Leith Agency has moved to offices in Commercial Street (pictured).

Peter Fraser, director of business space for GVA, said: “The speed of the revitalisation of Leith has been remarkable.

“We have seen a real mix of commercial occupiers take space over the past 12 months, including creative firms, estate agents, website developers, security service providers and more. This activity has been supplemented by several lease extensions and re-gears from blue-chip companies such as Mastercard through to charities including the Stroke Association.”

Rents are as much as 40% lower in Leith compared to Edinburgh city centre, where there is a lack of Grade A supply against demand.

Mr Fraser said: “There is no doubt Leith has benefitted from the limited supply in the centre of Edinburgh, but the area has only begun to realise its incredible potential. Leith has an abundance of brownfield sites which could be used to create larger developments and soak up some of the demand from the city centre.

“The proposed tram extension to Newhaven could also stimulate business, improve connectivity and encourage development across Edinburgh as a whole.”

The area has become a big favourite for eating out. Among recently-opened restaurants is Borough which opened its doors this month, headed by head chef Darren Murray, formerly of award-winning restaurant, Norn. There are plans to build two whisky distilleries and a hotel, and an ambitious refurbishment initiative for the historic Leith Theatre.

Plans to replace a block at the foot of Leith Walk would introduce new leisure-related businesses, although the community is divided on the proposals amid concern that locals are being pushed out.