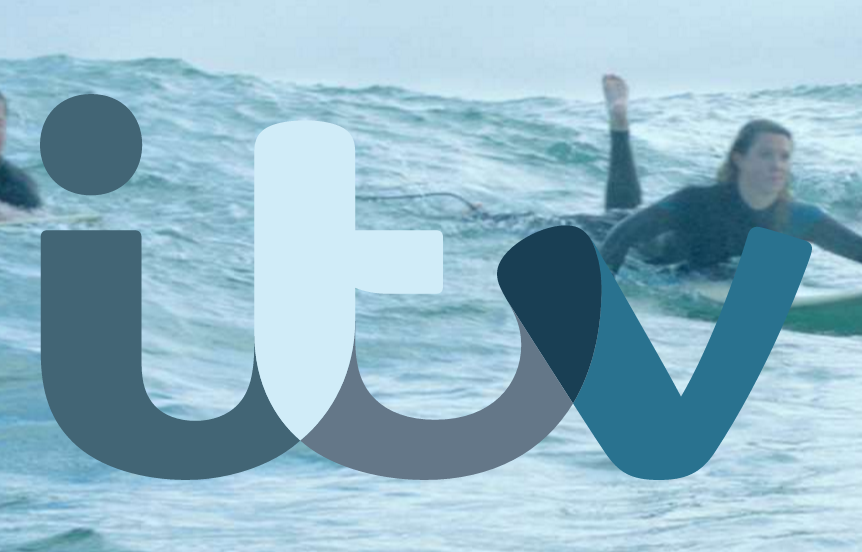 A new streaming service is on the table

ITV is in talks to launch a streaming business as it responds to changing viewing habits.

Chief executive Carolyn McCall told Bloomberg TV that the broadcaster is in discussions but declined to name anyone.

She that 75% of ITV viewers watch programmes live, rather than using the network’s catch-up and streaming service, ITV Hub.

However, ITV is talking to a number of partners about launching a subscription streaming service that is free from adverts.

Ms McCall said the company has done a lot of market research which suggests that viewers will pay for another subscription service, particularly if it has “distinctive and quality British content”.

It already has Hub +, but the company wants to do more with that.  In a conference call Ms McCall noted that ITV’s Hub+ subscriptions were up 500% over the summer, partly because people wanted to watch Love Island and the World Cup while on holiday.

She also noted the Britbox streaming service, a joint venture with the BBC,  is performing well in US and Canada.

In its interim results, ITV said: “We have been undertaking a strategic refresh over the last few months to help us highlight the opportunities for ITV and also the challenges we will need to address.

“This is very much a refresh not a reboot as ITV is a strong business, no longer solely reliant on UK advertising. However the market is clearly changing and to reflect this we have developed a clear vision and initiatives to drive growth to ensure ITV remains a structurally sound business.”

It added: We have developed our new vision ‘More than TV’ to build upon ITV’s unique and winning combination of creativity and commercial strength.”

The company hailed the success of Love Island which has been sold to seven countries. Ms McCall said in a radio interview: “Love Island is a phenomena which has got legs that will be commercially fantastic for ITV.

“It is important to bear in mind that before the World Cup and Love Island, which have been extraordinary for ITV, we had been doing very, very well on our viewing. In fact we’ve had our best half-one share of viewing since 2009.”

She said that Good Morning Britain, Dancing on Ice, Coronation Street and Emmerdale have all been performing well.

It has declared a 2.6p interim dividend, up 3% and said it was committed to at least an 8p full year dividend in 2018 and 2019, through the period of investment.