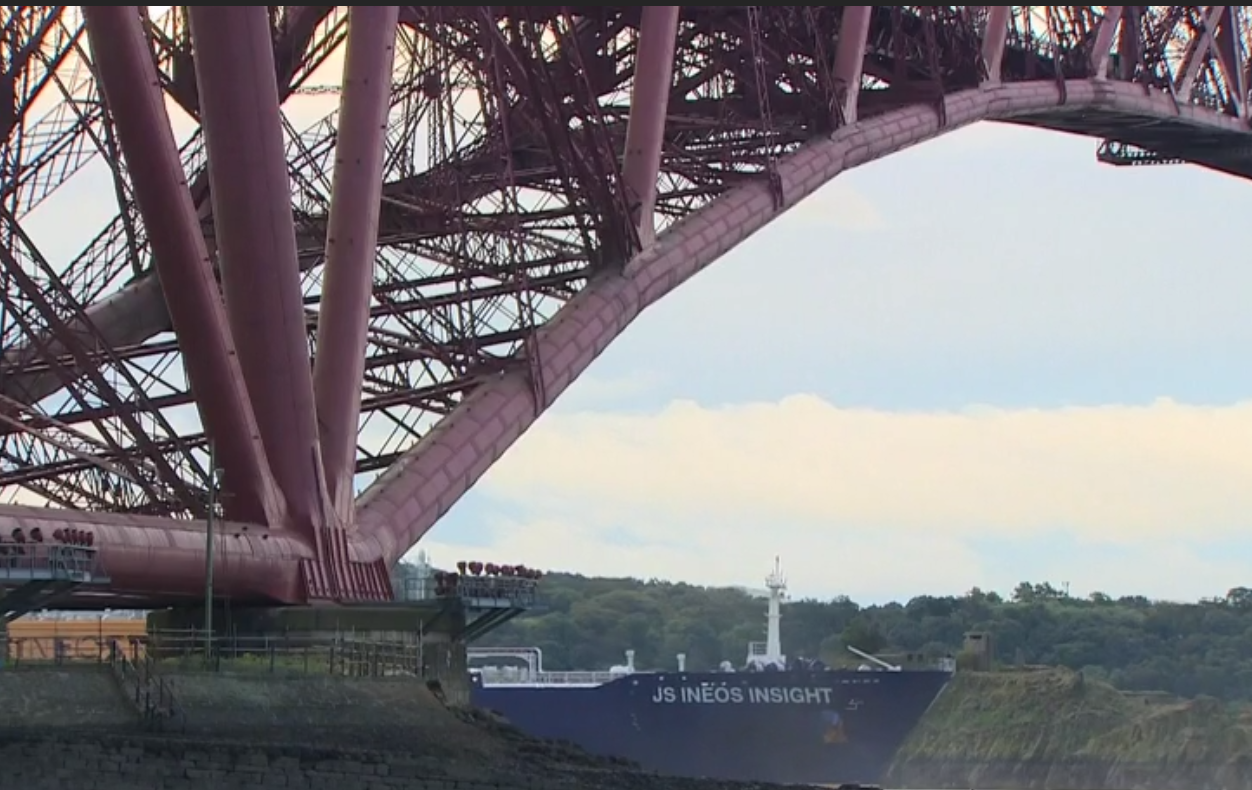 Chemicals group Ineos is to build a new plant in what it describes as the industry’s largest investment in Europe in 20 years.

The owner of the petrochemicals plant at Grangemouth, who used his life savings to buy a chemicals business from BP, said yesterday: “This is the largest investment to be made in the European chemical sector for a generation.

“It will be a game changer for the industry and shows our commitment to manufacturing.”

The new facility will house what the company describes as a “world scale” ethane “cracking” plant and propane dehydrogeneration unit.

In 2016 Ineos began importing ethane to its Grangemouth refinery and mainland Europe in specially built tankers from US shale gas producers to use as a feedstock for the petrochemical industry.

Sir Jim, who was recently named Britain’s richest man, said: “This new investment builds on the huge investment we made in bringing US shale gas to Europe and will ensure the long-term future of our European chemical plants.”

Ineos said thenew facility will be one of the most efficient and environmentally friendly in the world and will hav a workforce of about 450.

Ineos director Tom Crotty said only that it will be in “continental northwest Europe, and on the coast” to allow ships carrying shale gas to supply it.

The company recently lost a legal battle with the Scottish government which has imposed a moratorium on extracting shale gas – or fracking – in Scotland.