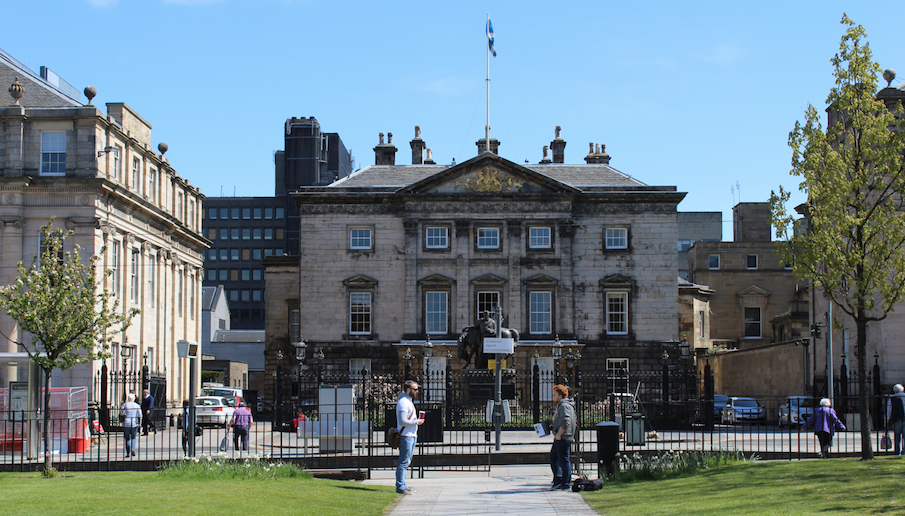 Royal Bank of Scotland may this week mark another milestone in its recovery by announcing its first dividend for a decade.

The bank has not offered a pay-out to shareholders since being bailed out with £45 billion of taxpayers’ money in 2008.

After a painful 10 years of fines and cutbacks, its balance sheet is considered robust enough for the bank to return to the dividend register.

City analysts expect a small return – of about 2p per share – to be announced with the bank’s half-year results on Friday. Investment bank Morgan Stanley said this would net shareholders £240million.

It may also encourage the Treasury to reduce further its 62% holding in the bank as it edges towards a return to full private ownership.

The last sale in June was at 271p per share and under legal conditions the Treasury cannot launch a new offering until September.

The shares are trading at about 250p, but  a restoration of the dividend will help give the price a lift as income investors buy into the stock.

The timing of a return to the dividend register follows a settlement with the US Department of Justice over the mis-selling of sub-prime mortgages in the run-up to the financial crash. RBS is paying a £3.6bn fine, which is lower than some had feared.

Ahead of the results there will be an update from the City watchdog on the bank’s controversial former GRG unit.

Investors and analysts will also be keen to hear of progress in replacing Ewen Stevenson who is leaving his post as chief financial officer to join HSBC.

Analysts at UBS have pencilled in second-quarter adjusted pre-tax profits of £1.3bn, down from last quarter’s £1.4bn.

Other banks are reporting this week, including CYBG and Lloyds.