Gullane is ready to test the world’s best 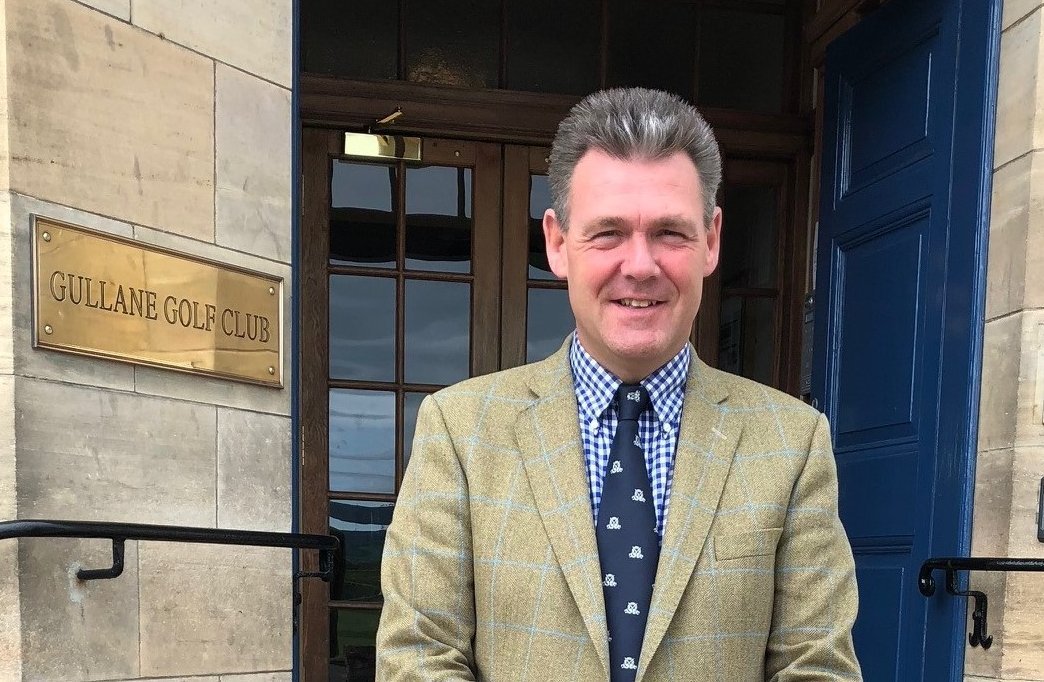 Driving into work this week has felt just that little bit different for David Morgan, secretary of Gullane Golf Club.

With months of meticulous planning behind him, the wait is over, and all roads now lead to East Lothian for the Aberdeen Standard Investments Scottish Open.

Tomorrow sees some of the world’s best golfers tee it up at Gullane for the second time in three years and the 2015 winner Rickie Fowler was one of the first stars to check in for duty.

“The players started arriving on site on Monday, there was more of a buzz about the place,” said Mr Morgan, the former general manager of Broadstone Golf Club in Poole on the south coast of England.

“Rickie Fowler was on the range with his girlfriend, and Charley Hoffman was also among the first we saw. Then the European boys started arriving from the Irish Open.”

The course will be bouncy with plenty of run thanks to the scorching summer Scotland has been enjoying, just what the players want before they take on Carnoustie in the 147th Open Championship next week.

“It’s running like a true links course at the moment after the good spell of weather, so it’s going to be playing fast,” added Mr Morgan.

As in 2015, Gullane has been tweaked a little to provide the ultimate test, with holes from two of its three courses – No. 1 and No. 2 – being combined for the Championship track.

“In 2015 we had to build a few extra tees, for example, but because they were already here, we haven’t had to look at that kind of thing too much,” said Mr Morgan.

“It’s just been a case of rolling things out for the Tour, such as the media tents, players’ lounges and Tour trucks, etc, just like 2015, with a few little tweaks.”

To the club’s credit, members will not miss out on their regular games, with a composite course being made available for them to play throughout the duration of the tournament and the Aberdeen Standard Investments Ladies Scottish Open, which follows two weeks after the men’s version.

“This time we have a composite course for the members to play, which is great,” said Mr Morgan, who took over the secretary’s duties towards the end of 2014.

“We have a course utilised from holes on No. 2 and No. 3, we have a temporary starter’s box and members are playing away still so it’s quite bizarre having a European Tour event running at the same time as a club competition.

“Because we have so much space, we can do that.”

There was bad news for Scottish golf fans earlier this week with the withdrawal of European No. 1 Tommy Fleetwood, former Open champion Henrik Stenson and Alex Noren, the Scottish Open winner in Castle Stuart.

Despite their call-offs, this week’s field still boasts some of the game’s top stars with officials hoping the continued good weather will see ticket sales flourish.

Gullane attracted 64,000 spectators three years ago, 20,000 more than attended Castle Stuart the following year and 10,000 more than were at Dundonald Links last summer.

With sales once again healthy – and a good weather forecast – Mr Morgan is hoping to see upwards of 70,000 make the journey to East Lothian.

“It’s always a tricky one when the Open is in Scotland the following week as that will always take a bite out of the crowd. If the Open was at Royal St George’s, for example, then some of the Scots spectators will make a point of watching the big names at the Scottish Open instead.”

The Spaniard won the title after a play-off last year following a final round course record 64 and he said: “I’ve never defended a title. It’s got to be a good feeling.

“It’s going to be a different feeling because I’m not on the same course that I was last year, so I cannot draw off those memories particularly on the course. But I will draw off the atmosphere and on the crowd that was very supportive last time – well, actually, every single year. So hopefully that will get me my best performance.

“I love playing links golf. Obviously Scottish Open and The Open, they are a great links test.

“It’s hard to plan the schedule so that you know when you’re going to peak but obviously last year, I was very, very pleased that I peaked right about this time, and this year, I’m hoping the same thing happens.”