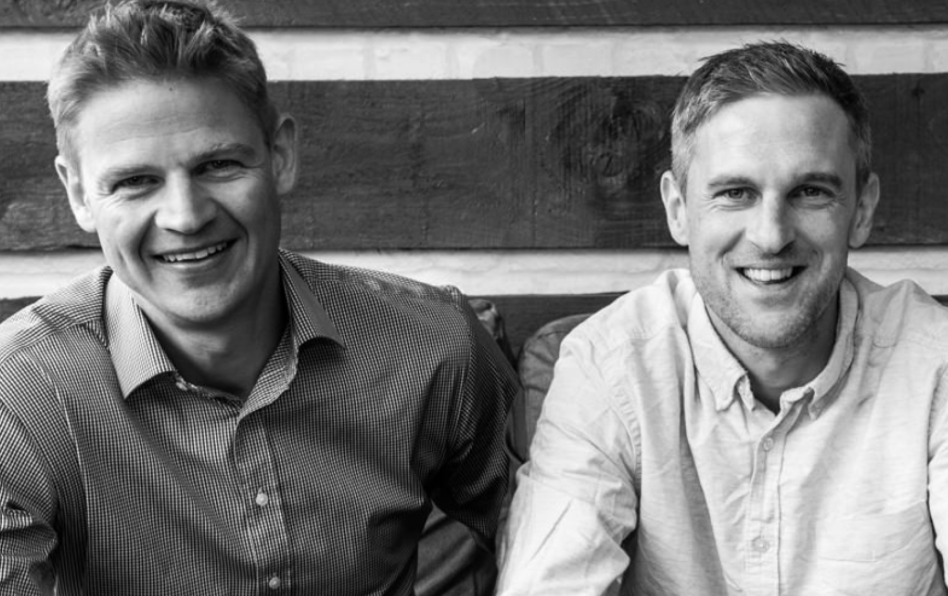 Two of the founders of daily fantasy sports business FanDuel have raised $4 million for their new venture and are preparing to launch the product.

Former FanDuel chief executive Nigel Eccles and ex-product designer Rob Jones are behind esports firm Flick, which Mr Eccles described as the “Snapchat for gamers”. It allows users to spectate other gamers.

It has an estimated market of 665 million worldwide participants who currently watch gaming video content.

The business will have an initial 12 staff operating out of the Codebase incubator in Edinburgh.

Mr Eccles and Mr Jones, who were among the original five founders of FanDuel in Edinburgh, left following a major investment by private equity firms which have since sold the former to Paddy Power Betfair for $465m.

Eccles: ‘It was time for me to quit FanDuel’