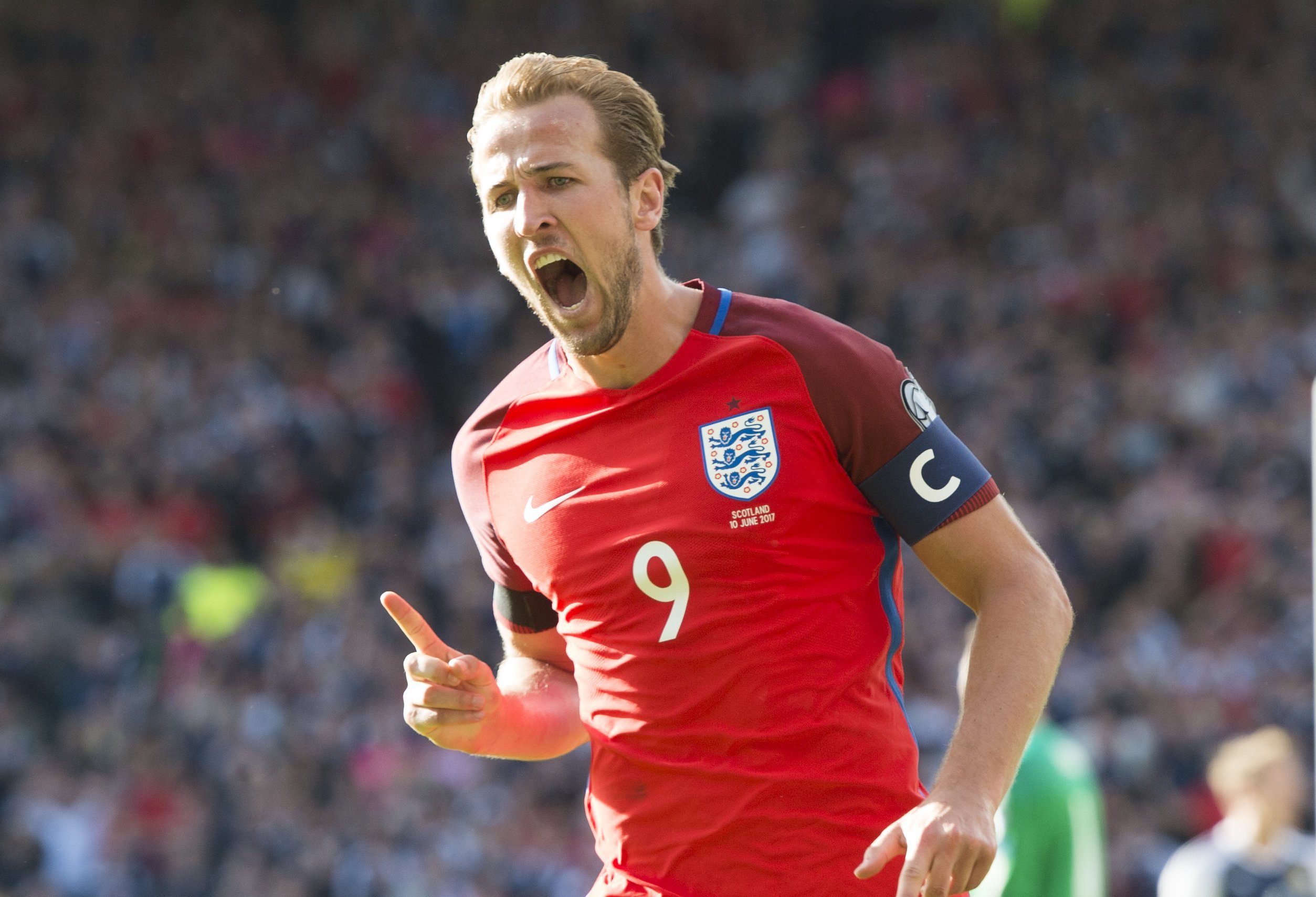 Captain Harry Kane made no mistake from the spot as England won a dramatic penalty shoot-out over Colombia (pic: SNS Group)

Sweden stand between England and a place in the semi-finals of the 2018 World Cup after Gareth Southgate’s side defeated Colombia in a dramatic penalty shoot-out in Moscow.

Eric Dier converted the decisive spot-kick to see England through 4-3, the first time England have won a penalty shoot-out in a World Cup.

The round of 16 tie, which was expected to attract a TV audience of 28 million south of the Border, had finished 1-1 after extra time to set up the nail-biting finale.

Captain Harry Kane put his side in front in the 57th minute from the spot, his sixth goal of the competition, and the Three Lions looked on course to see out a nervous final few minutes until Yerry Mina’s last-gasp header levelled things.

With the extra 30 minutes failing to produce a winner, penalties were required to determine who meet Swedes – 1-0 victors over Switzerland earlier in the day – in the quarter-finals this weekend.

Kane, substitute Marcus Rashford and Kieran Trippier all found the net in the shoot-out but Jordan Henderson’s effort was saved well by David Ospina. Colombia’s Mateus Irube hit the bar from the spot and after Jordan Pickford had denied Carlos Bacca, Dier kept his cool to spark wild scenes of celebration in Moscow and erase the painful memories of previous World Cup spot-kick failures.

Dier said: “I have never been in a situation like that before but felt I had to score after the header I missed towards the end of the game so I’m just thankful I scored!

“Jordan is a fantastic goalkeeper and deserves everything. His attitude is brilliant and he’s been brilliant in training and taken it into the game.

“To get knocked down like we did is difficult to come back from. We knew what we had to do and we stayed calm. We never panicked.”

“It gives us belief to go into the Sweden game and we will get straight back to business tomorrow.”

Gareth Southgate, Harry Kane, World Cup Sport No Comments » Print this News
Only a third of students plan to stay in Scotland Previous News
Next News Entrepreneur Fincham takes chair at SHE Software