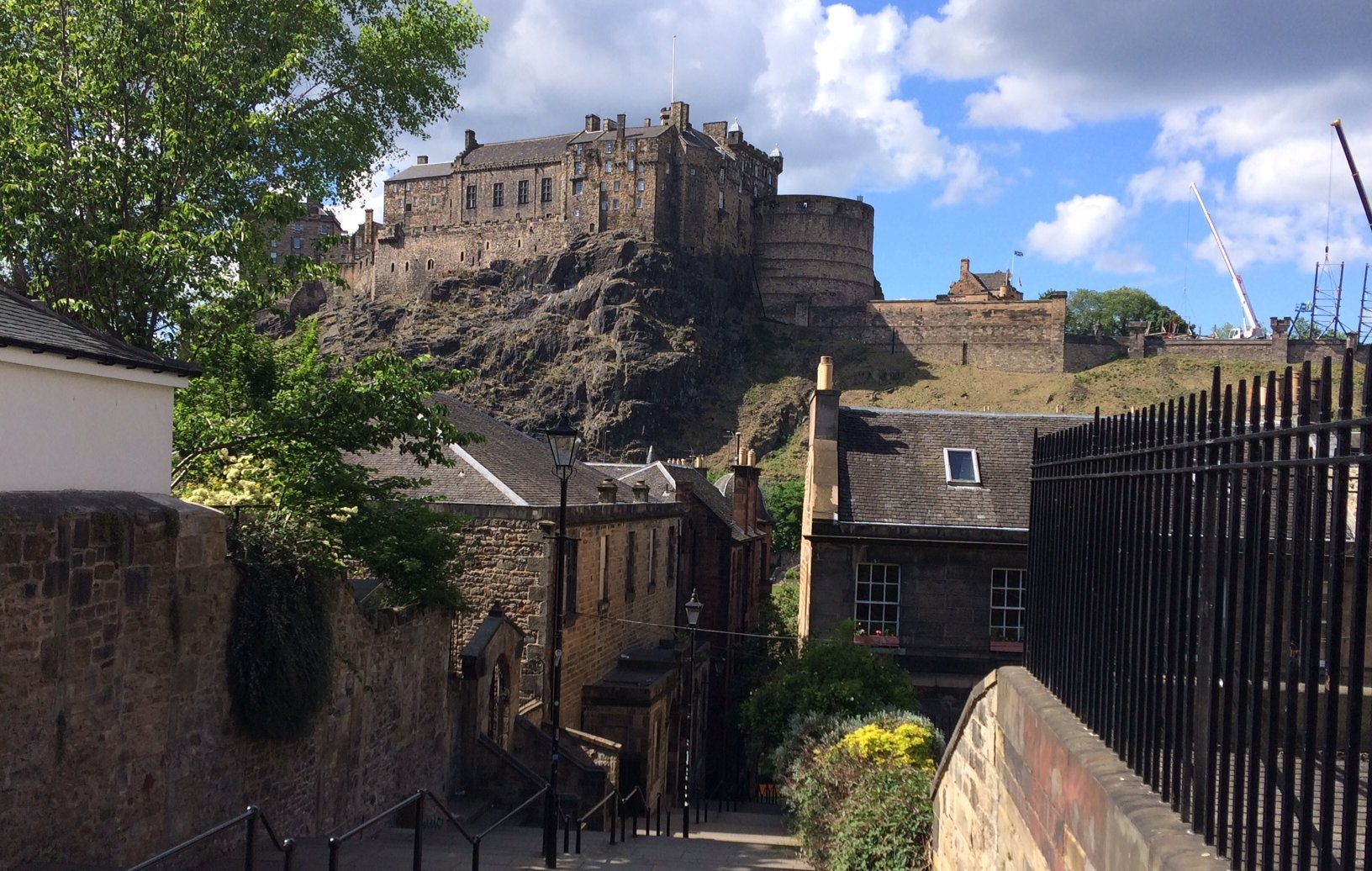 Edinburgh will be promoted at key event (pic: Terry Murden)

Edinburgh has secured a key conference that will showcase the city to an array of influential decision makers.

The European Cities Marketing (ECM) is a leading association for tourism organisations and will bring 175 destination delegates to Scotland in February next year.

They will consider key issues such as destination management and future travel trends.

The announcement was made during ECM’s General Assembly meeting in Malmö, Sweden, last week, and was greeted with delight by Marketing Edinburgh’s CEO John Donnelly who described it as a “huge opportunity”.

He added: “As a member of the ECM we understand the multiple benefits and opportunities this event presents for a city so it’s great to see local support from our key partners – without them, this wouldn’t be possible.”

Dieter Hardt-Stremayr, president of European Cities Marketing, said: “Edinburgh is one of Europe’s leading destinations so it was really only a matter of time before we brought our annual meeting to Scotland’s capital city.

“We want to showcase the beauty and history of Edinburgh to our delegates as well as the expertise in the festival-scene and we’re confident that this meeting will bring nothing but positive impact for the city.”

The European Cities Marketing Meeting  will take place at The Sheraton Grand Hotel & Spa Edinburgh from 13-15 February next year.