Grant Thornton UK has appointed Julie Dallas as restructuring and forensic executive based in the firm’s Glasgow office.

Ms Dallas will join Grant Thornton UK’s 17-strong Scottish restructuring, insolvency and forensic team after nine years at AlixPartners, where she worked on a number of major investigations and restructuring assignments.

Stuart Preston, head of the team in Scotland, said: “In recent months, we’ve seen an uplift in the number of corporates proactively seeking advice, which is a positive sign as early advice is crucial to maximising the likelihood of ensuring the business’s long-term positive outlook.”

Ms Dallas added: “Having spent much of the past year based in Switzerland on a forensic investigation, the opportunity to take up a role based in Scotland that offered work on both corporate restructuring and investigation opportunities really stood out to me. 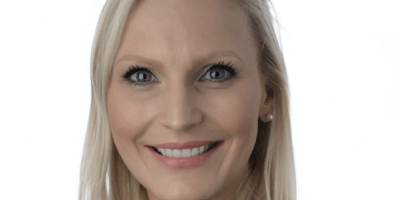