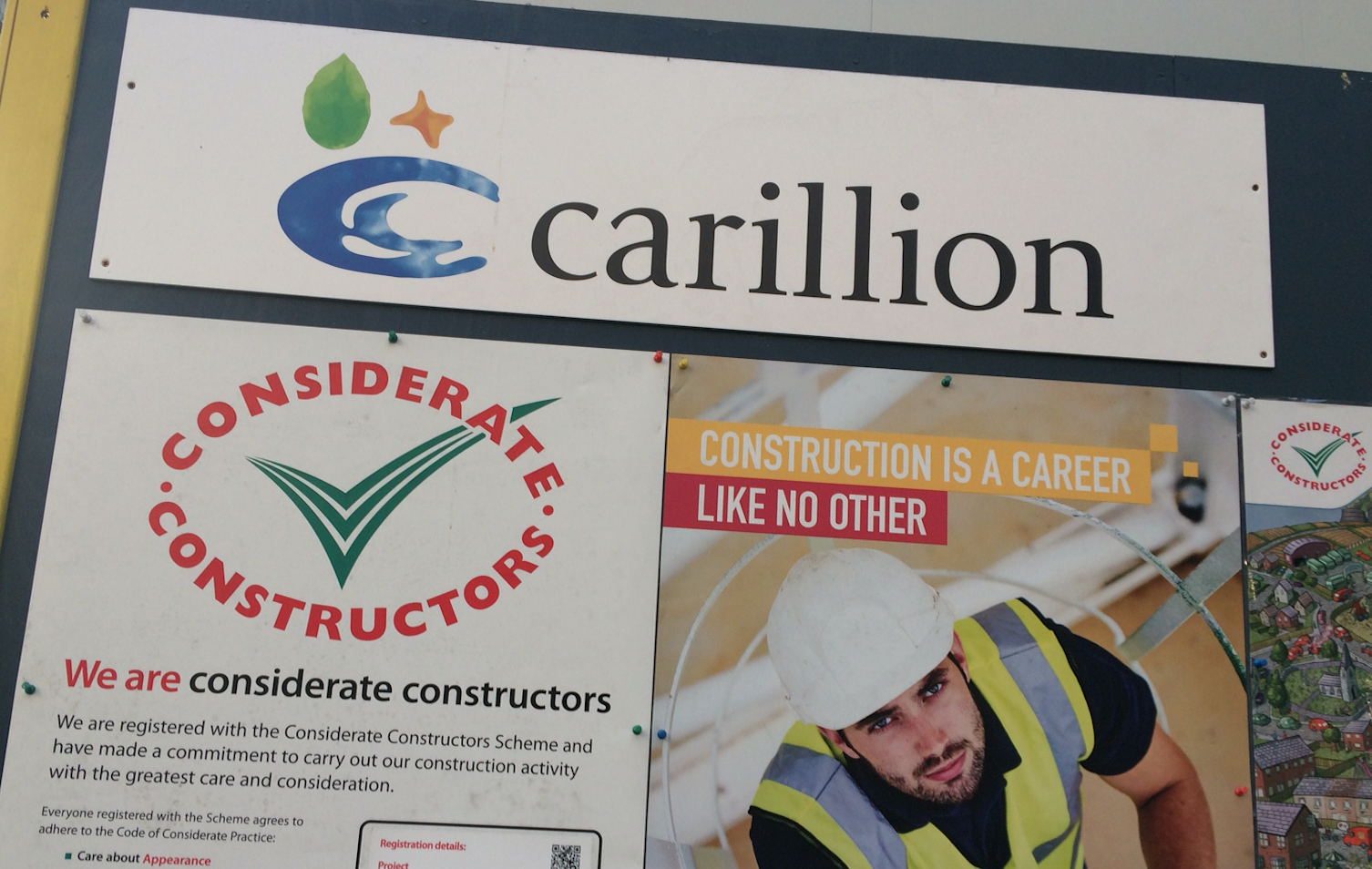 New moves to control the behaviour of company boards and improve public trust in big business are published today.

A review of corporate governance code by the accountancy watchdog, the Financial Reporting Council, will ban senior executives from selling shares awards for five years and encourage firms to improve how they engage with staff.

The code is not mandatory, but any listed UK firm opting out would need to explain to investors why it had decided not to comply.

It follows a number of shareholder rebellions over excess pay awards and big ticket corporate failures such as the collapse of construction firm Carillion. The former finance director of Carillion, Richard Adam, sold shares soon after leaving the firm.

The FRC said the latest update to the 26-year-old code was more fundamental than previous updates and for the first time includes guidance on how a company engages with its staff.

Firms are expected to either appoint a worker to their boards, nominate a non-executive director responsible for representing staff or create a separate employee advisory council.

Executives will now be expected to hold onto share awards – given as part of long term incentive plans – for five years, rather than the current three years.

The FRC says remuneration schemes should also include provisions that would enable the company to recover and/or withhold sums or share awards and specify the circumstances in which it would be appropriate to do so.

It adds: “Importantly formulaic calculations of performance-related pay should be rejected. Remuneration committees should apply discretion when the resulting outcome is not justified.

Other changes affect how firms respond to shareholder protests. When companies face a vote of 20% or more against a proposal, they will have to explain how they will consult with shareholders about the protest.

Sir Win Bischoff, chairman of the FRC, said: “Corporate governance in the UK is globally respected and is a framework trusted by investors when deciding where to allocate capital. To make sure the UK moves with the times, the new Code considers economic and social issues and will help to guide the long-term success of UK businesses.

“This new Code, in its new shorter and sharper form, and with its overarching theme of trust, is paramount in promoting transparency and integrity in business for society as a whole.”

TUC General Secretary Frances O’Grady said the changes were welcome, but did not fulfil the pledges made by Theresa May when she became Prime Minister.

“These reforms are a step in the right direction,” said Ms O’Grady. “But they are not the shake-up of corporate Britain Theresa May promised and the country needs.

“While it’s good this new code recognises the importance of workforce engagement, the real test is whether companies give workers more of a say in how they are run.

“The government should have stuck to its commitment to make workers on boards mandatory.”